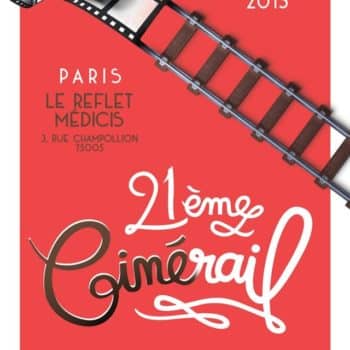 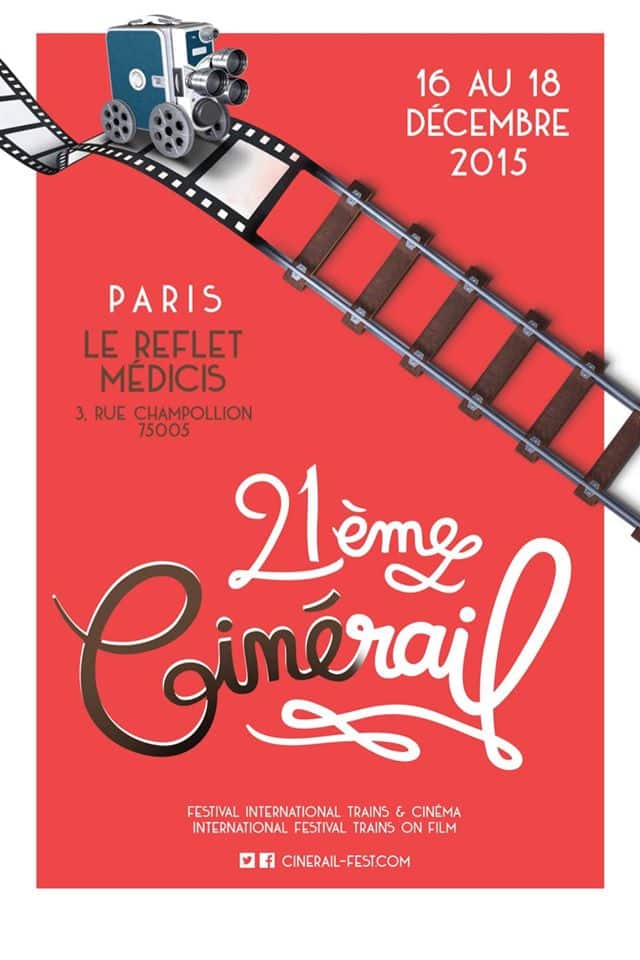 Cinérail 2015: EICAR students take the place of the jury members

EICAR STUDENTS FORM STUDENT JURY FOR THE 21ST EDITION OF THE CINÉRAIL FESTIVAL “TRAINS AND CINEMA”.

EICAR continues its long standing partnership with the CinéRail international railway film festival for its 21st edition held from December 16th to 18th, 2015 in Paris. From a total of 400 entries, 60 short films were selected for this unique festival devoted to illustrating the close bond between trains, stations, the world of rail transport and filmmaking. 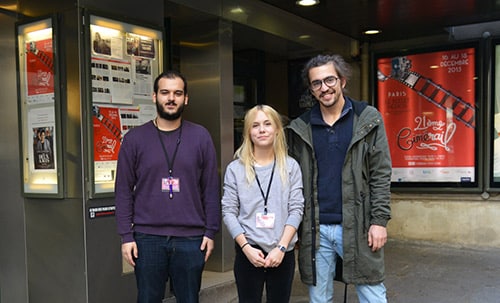 We are proud to be a part of this event and CinéRail can count on our continued support!