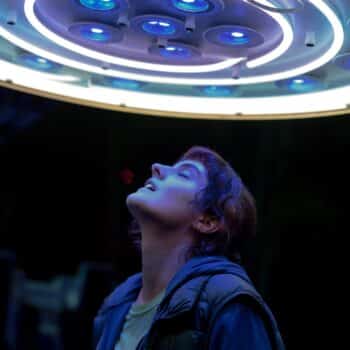 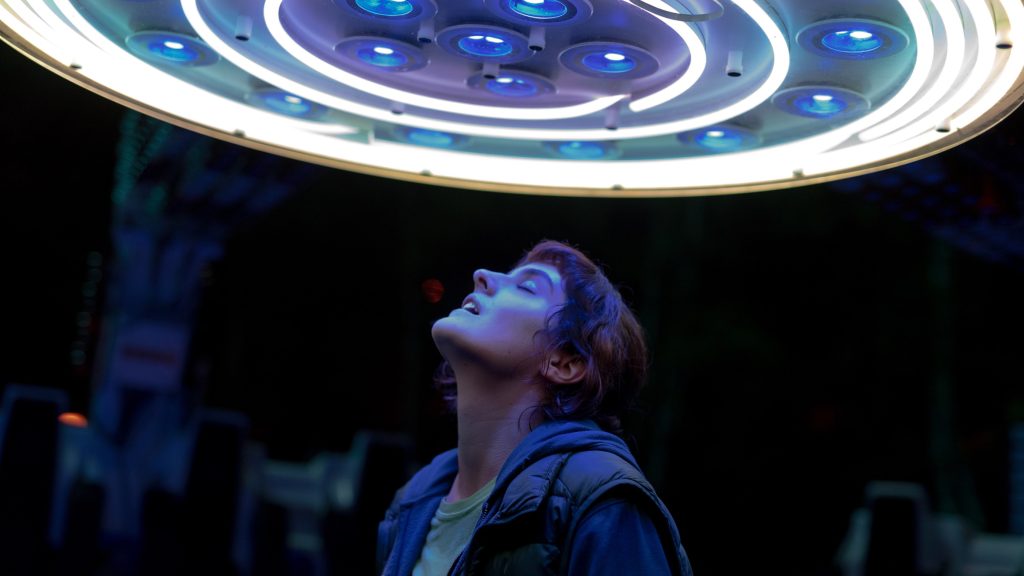 Wittock’s journey: from Belgium to EICAR

Zoé Wittock, during her 3 years in EICAR Undergraduate Program, worked as a director, cinematographer and 1st AD on numerous student films. “Working on many different jobs on the student productions, as well as roaming the cinemas of Paris, I began to grasp what filmmaking was about.”

After receiving her BA degree from EICAR in 2008, Zoé did her post-graduate studies at the world-renowned American Film Institute in Los Angeles where she graduated in 2011 with honors after finishing her thesis film, This Is Not An Umbrella. The film was chosen to showcase at the Directors Guild of America and became a huge success at film festivals around the world, including the prestigious Krakow Film Festival in Poland. 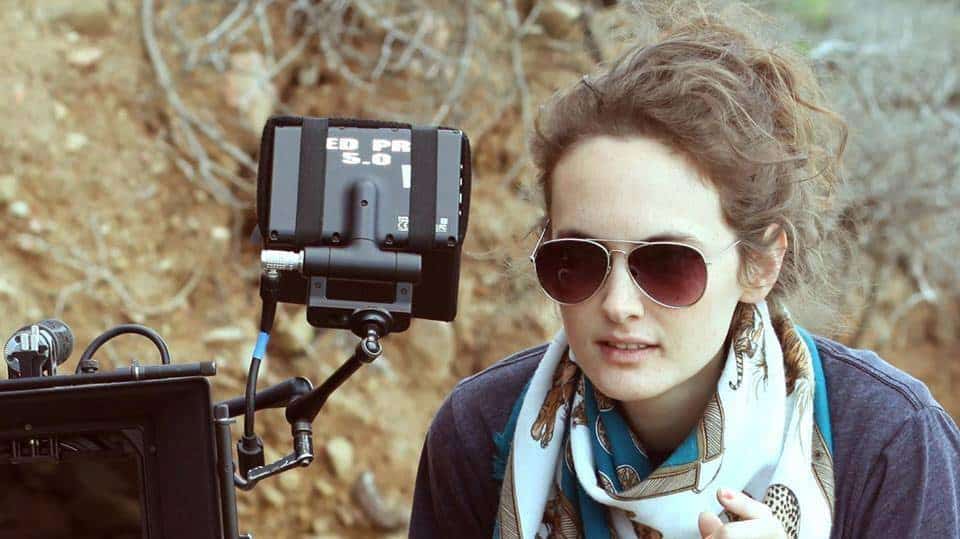 JUMBO, her first feature film, is about Jeanne, a shy young woman, who collects rubbish in an amusement park at night. She lives a fusional relationship with her mother, the outgoing Margarette. While no man can find his place within the duo that everything opposes, Jeanne develops a strange relationship with Jumbo, the new star attraction of the park.

JUMBO’s cast is composed with the talented Noémie Merlant (Portrait of a Lady on Fire, Return of the Hero), Emmanuelle Bercot (starring in Mon Roi, Girls of The Sun; director of Standing Tall, 150 Milligrams), Bastien Bouillon (The Players) and Sam Louwyck (Keeper).

Before the Coronavirus pandemic, JUMBO was originally set to world premiere at the prestigious Sundance Film Festival, in the “world dramatic” competition, with its released in France and Belgium in March.

The film is now opening in France and Belgium theaters for the summer season. Don’t miss it out! 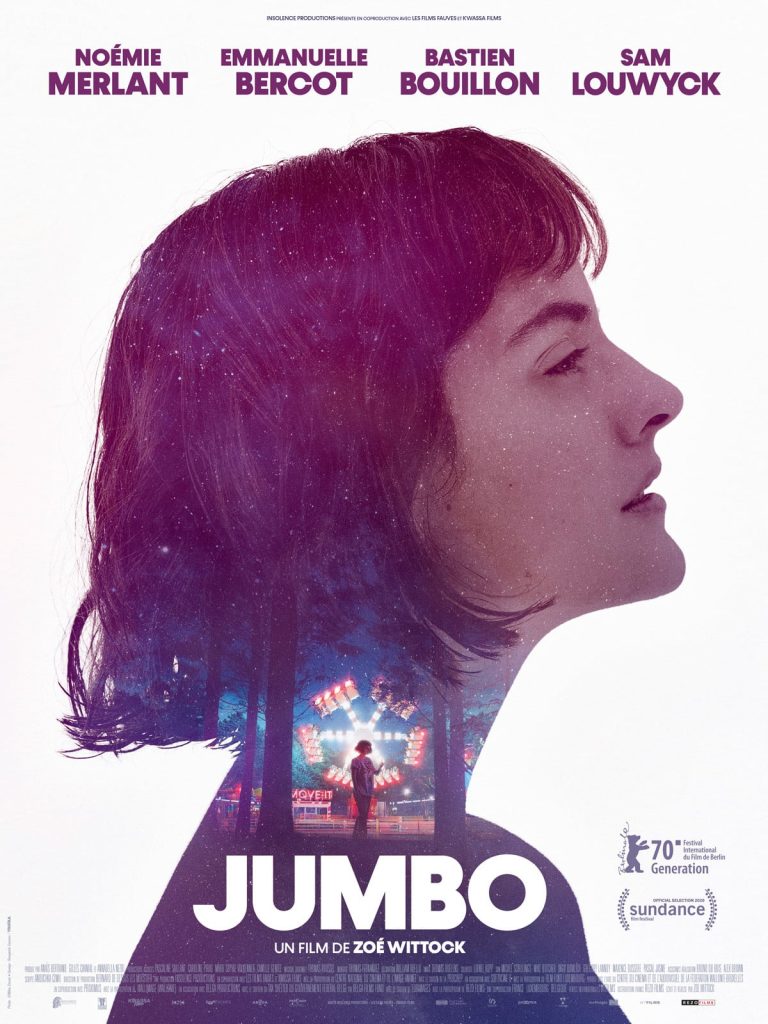 This is a modal window that lets you share the page you're consulting via email. Please fill out the following fields.
By continuing to browse the site you are agreeing to ouruse of cookies
pulvinar ipsum consequat. venenatis ut quis