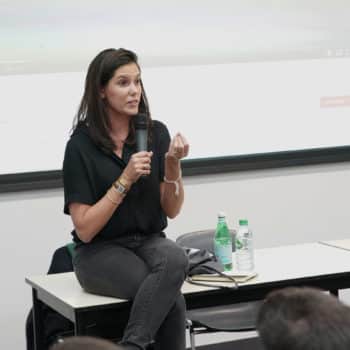 Last week, the EICAR International Department had the pleasure of welcoming Iris Brey. Her educated perspective on the female body and its objectification in cinema and television brought a refreshingly political discussion into the weekly Master Class. During several days after the lecture, debates and discussions around these topics kept circulating the school.

Who is Iris Brey?

Iris Brey is a Franco-American film and TV series critic specialized in questions of feminism and gender. She wrote the book Sex and the Series (Soap Editions) in 2016, which explores the representation of women’s sexualities in American series. She also directed Sex and the Series, a documentary series for OCS on five fictional heroines that changed the way we view sex.

Iris Brey is a critic for the weekly cultural magazine Les Inrockuptibles, and for the radio shows La Dispute and L’Instant M on public radios France Culture and France Inter.

She holds a Ph.D. in French literature and cinema from New York University, and she teaches Film on the Parisian campus of the University of California. 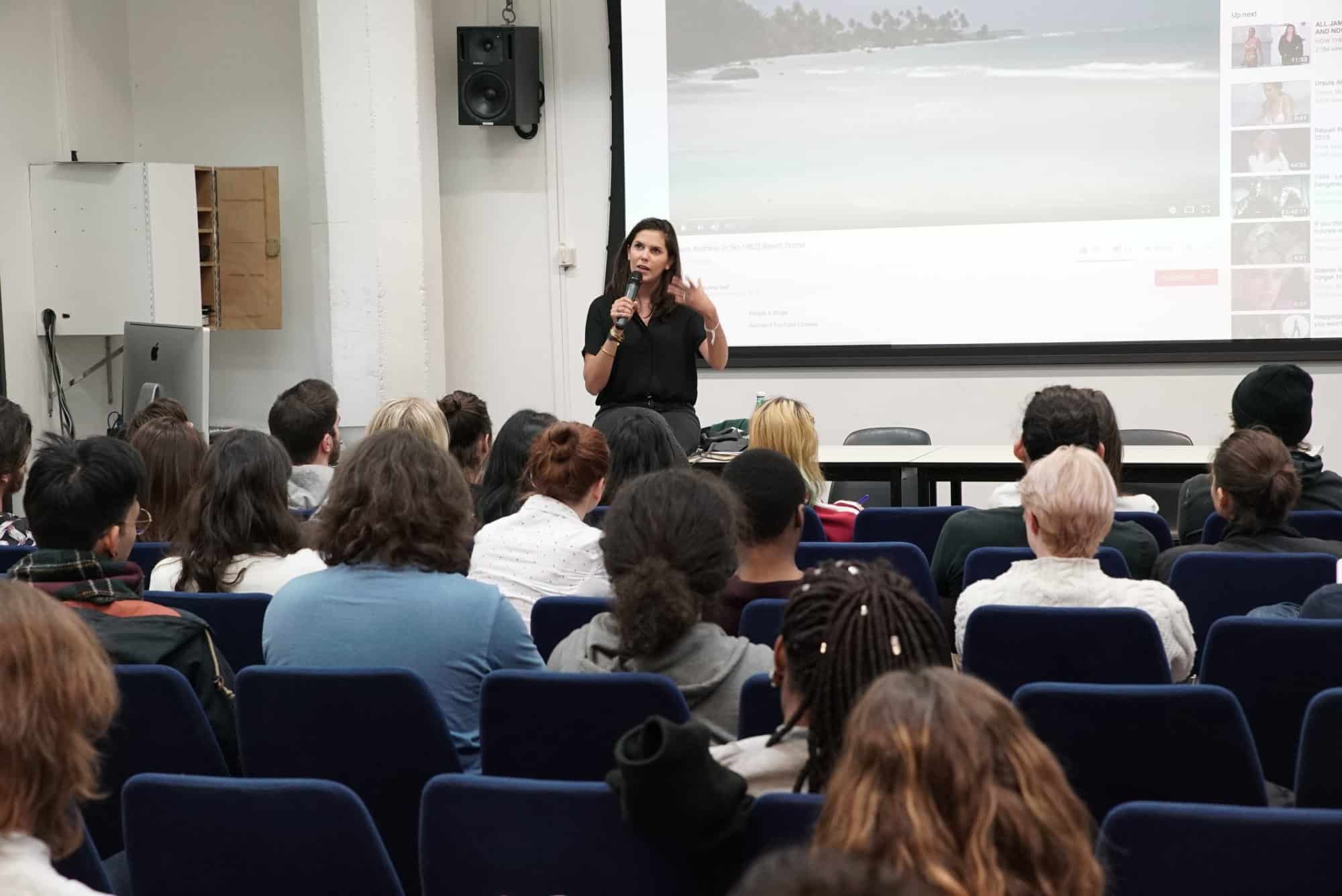 Brey’s extensive background in feminist literature and philosophy led her to study the portrayal of female sexuality in cinema and television series. She projected many scenes that explore different, and the same, ways in which women and their sexualities are portrayed. The political aspect of this was not left untouched. She discussed extensively how media and popular culture inform and educate people about how they should think, feel, and act, and sensuality as it is portrayed in films and TV series is no different. She posed many questions about how sex scenes are shot, and brought the students’ attention to the messages it conveys and the weight it carries.

She also posed questions about the vocabulary used in cinema and television series around sex. As well as, in the US, the role that is played by FCC in regulating this vocabulary and how it censors the vocabulary of female genitalia.

She explained the philosophical concept of the “male gaze” and how this informs the ways in which sex scenes are shot. She mentioned several television series that are challenging the male gaze in different ways, including Girls, Fleebag, and I Love Dick.

In conclusion, the lecture was enjoyed by everyone, continued to provoke interesting debates for days afterwards, and encouraged students to probe deeper into the subject and question themselves and their own work in a new way. We were reminded once again that every shot is, in fact, political. 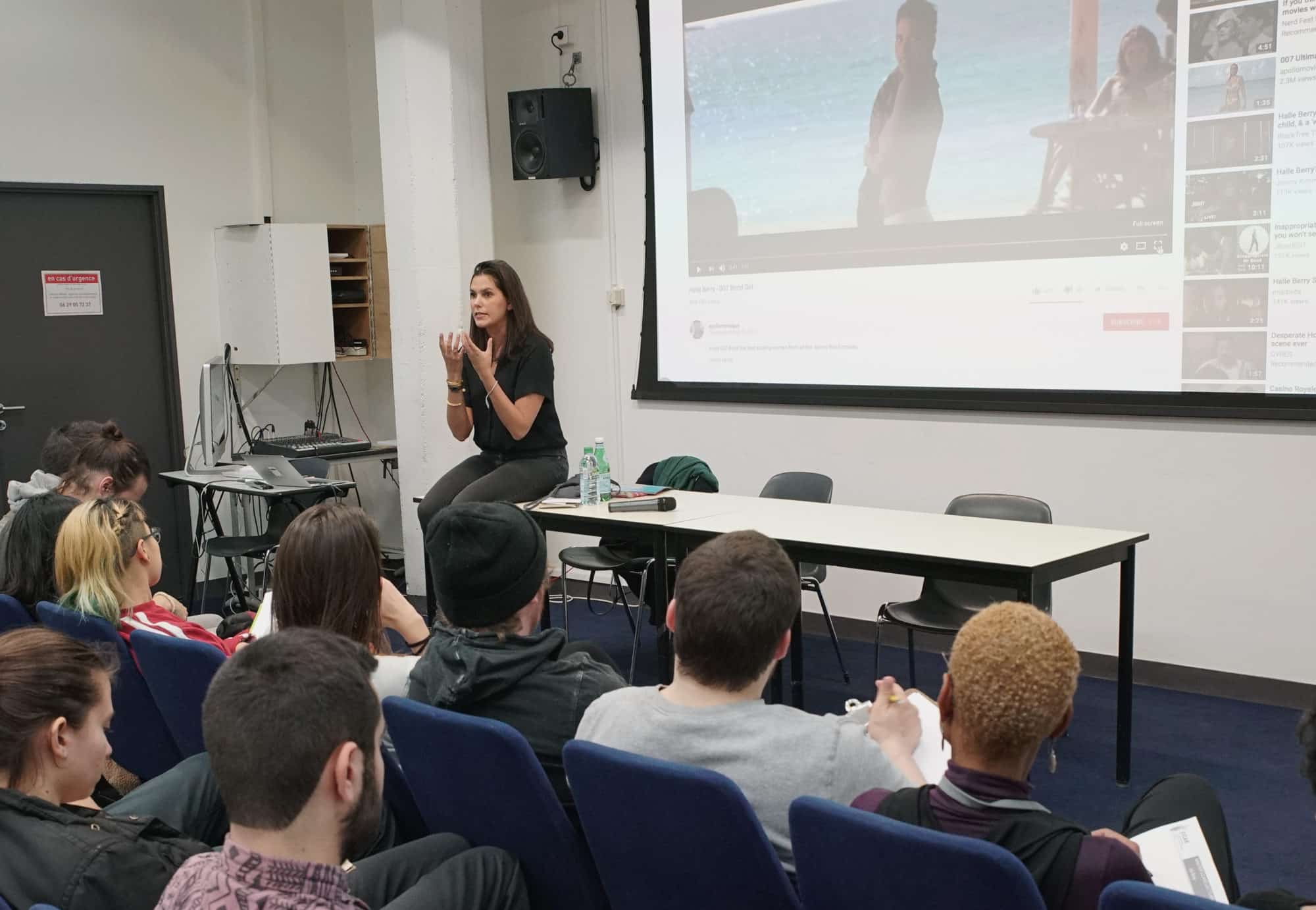