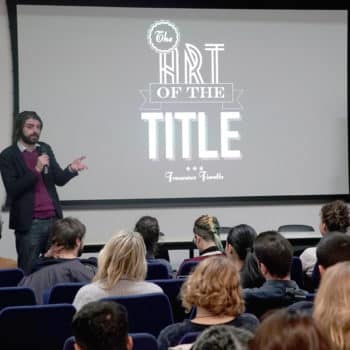 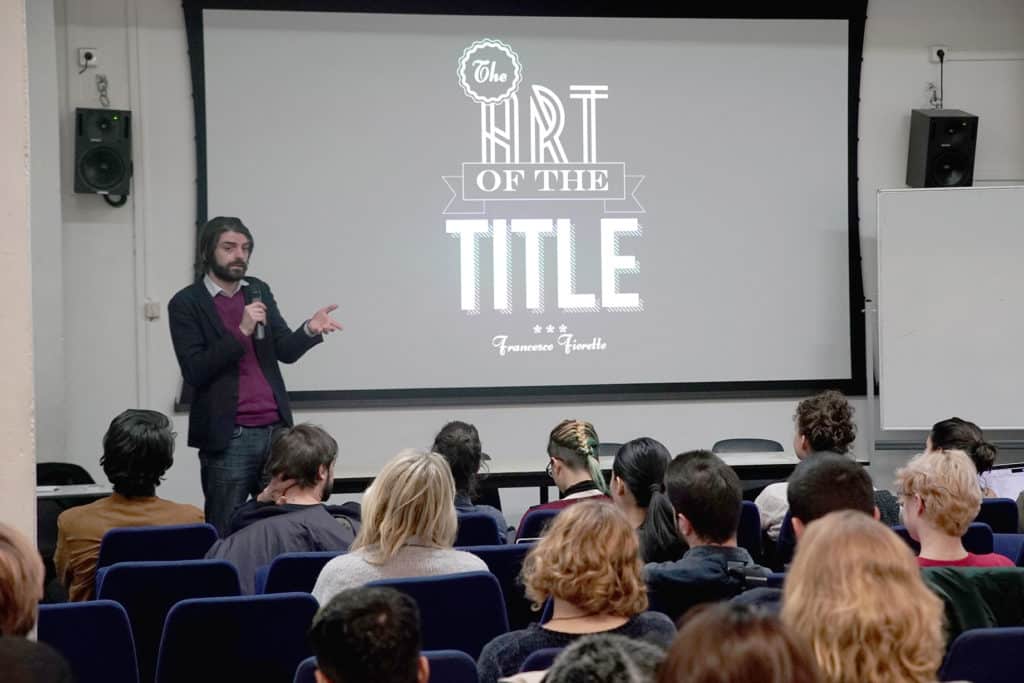 Francesco Fioretto studied design and visual communications at Politecnico di Milano. He’s been working as a freelance artist and creative director in Paris since 2010. Most of his clients are luxury goods and fashion brands, such as Reminiscence Paris, Dear Rose Fragrances, David Naman and Mademoiselle Chapeaux. He has redesigned their identities and transformed their communication strategies in to digital supports.

Francesco has been the Creative Director of Faux Q Magazine, an independent printed thematic annual review, since 2016. He designed the new identity of Rouchon Paris and its new digital appzine Hardi Magazine.

He joined Instituto Marangoni Paris in 2014 as a Graphic Design and Art Direction tutor, and Unit Leader of the Magazine Design and Final Major Project Units. Since September 2017 he is also the Programme Leader of Fashion Styling & Creative Direction.

During his Master Class Lecture, Francesco Fioretto explained how titles are presented in font, space, and size influence the way the film is initially perceived, and how it can create an initial atmosphere or mood.
He discussed Saul Bass (the art of abstraction) and Kyle Cooper (the imaginary force and motion design) and the ways they have influenced the art of title sequences.
He also presented some examples from television series, including the title sequence of Stranger Things, and shared with our students a free website for fonts called fontsquirrel.com. Let’s hope the 2018 EICAR student film production will be well inspired by this great encounter!
Share this content on :
Print: