Master Class Lecture Series is a weekly program where guest speakers, internationally renowned film, television and media professionals, all celebrated in their specific fields, give a two–hour lecture on the subject of their expertise.

Directors, producers, actors, editors, authors, musicians, costume designers, directors of photography or sound designers come to share their work, their stories and their experience. Films and film clips are shown to illustrate their work.

Guests we have welcomed in the past include: 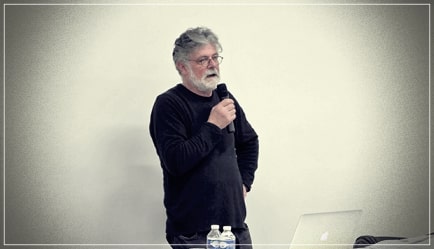 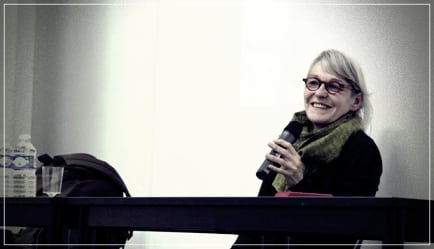 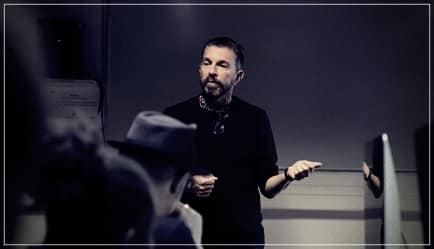 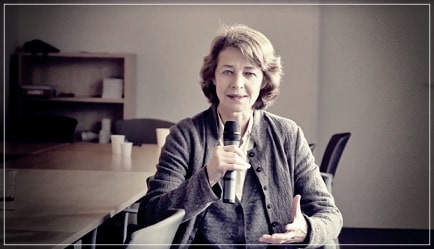 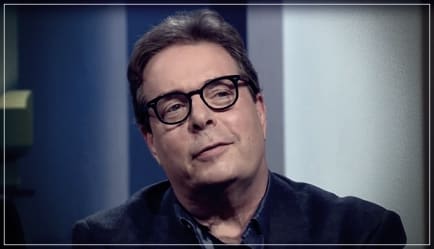 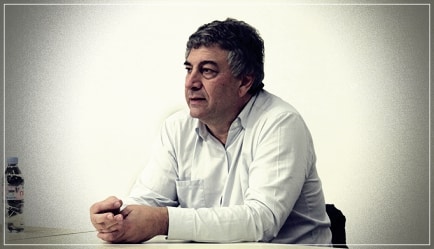 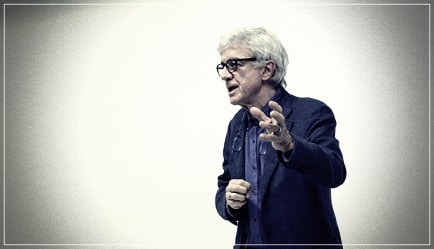 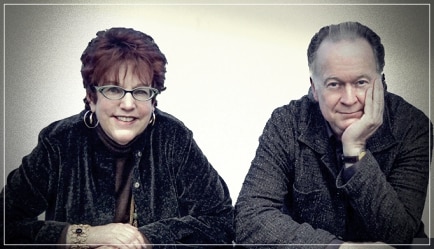 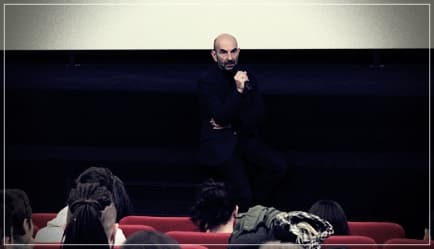 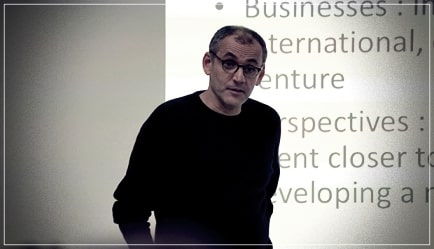 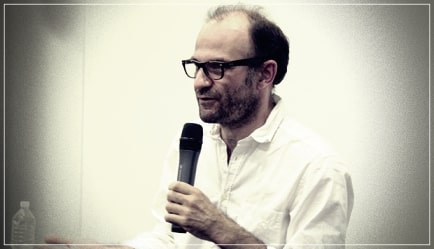 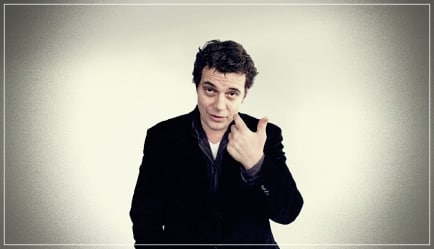 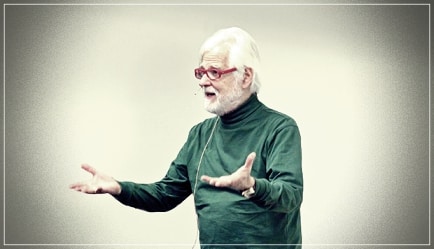 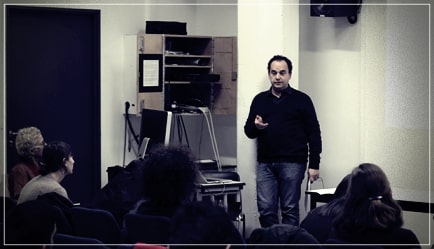 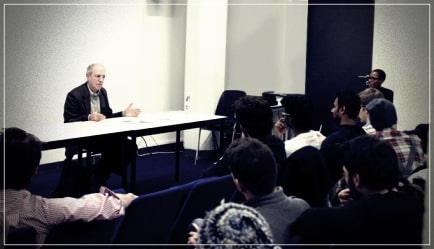 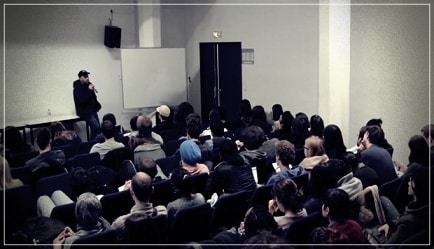 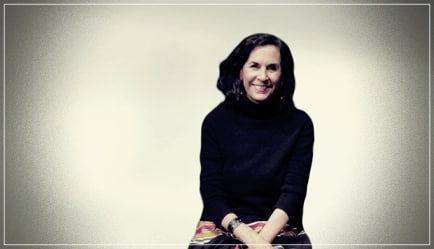 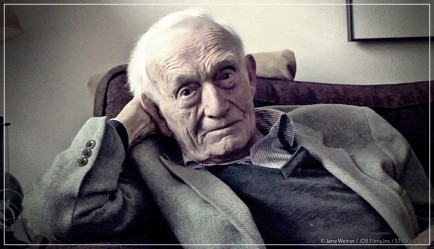 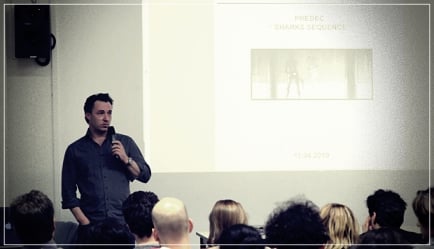 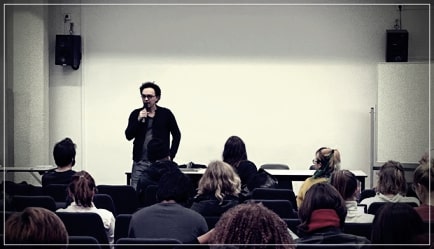 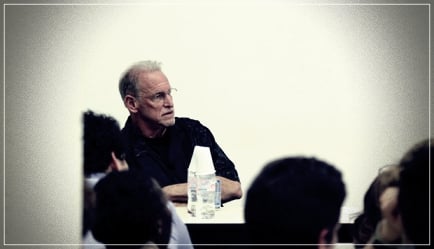 On October 31, the International Department had the pleasure of welcoming Katia Bayer to the weekly Master Class. With... 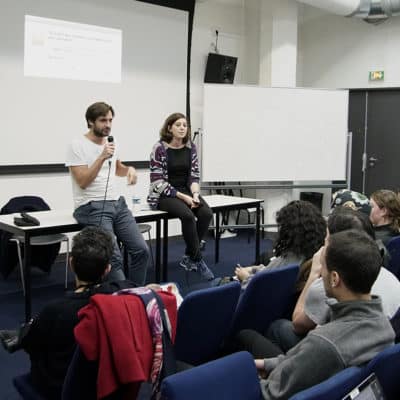 On October 17th, the International Department kicked off the year’s weekly Master Class with filmmaker Mark... 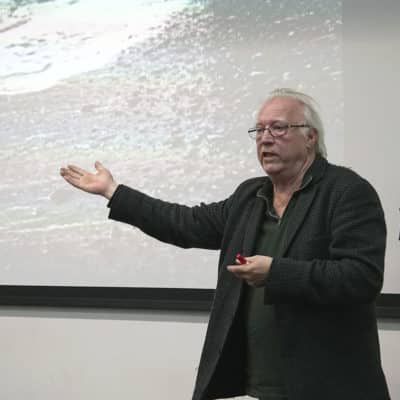 Today, we meet with Italian Graphic Designer and Art Director from the Istituto Marangoni, Francesco Fioretto, for our... 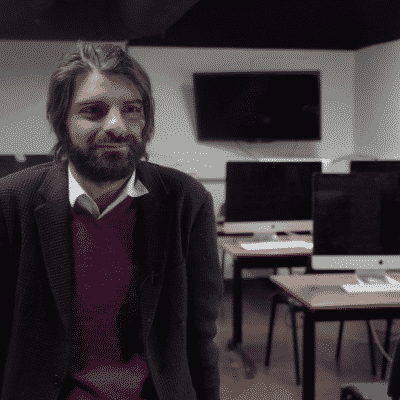