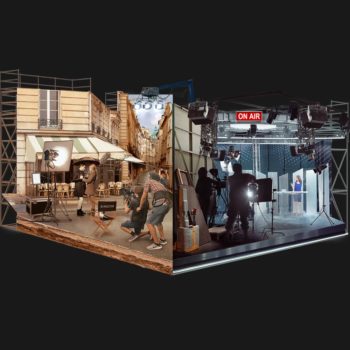 The school encourages students to compete in national and international film festivals as it is a way of measuring the relative value of their shorts in a worldwide market. It is where they can assess, compare and appreciate the works of others and where they can gain professional recognition by winning awards. Festival are also places for net working, sharing and gaining experiences from other film makers and professionals present.

Our previous alumni have also managed to be selected at the Cannes film festival as well as the prestigious Sundance Writer’s Lab. Previous alumni have also gone on to pursue their studies at the top U.S. film schools including AFI, UCLA and NYU. Directing majors in both departments have managed over the last few years to direct three feature films securing box office success in France and distribution: Five by Igor Gotesman (Canal Plus), The new kid by Rudi Rosenberg and  Voyoucratie by FGKO (Fabrice Garçon and Kevin Ossona).

News from the festivals 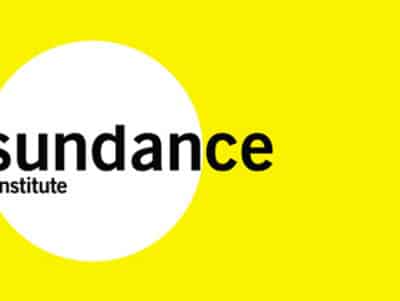