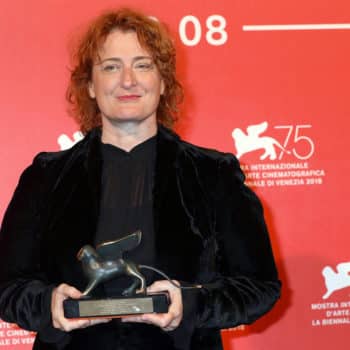 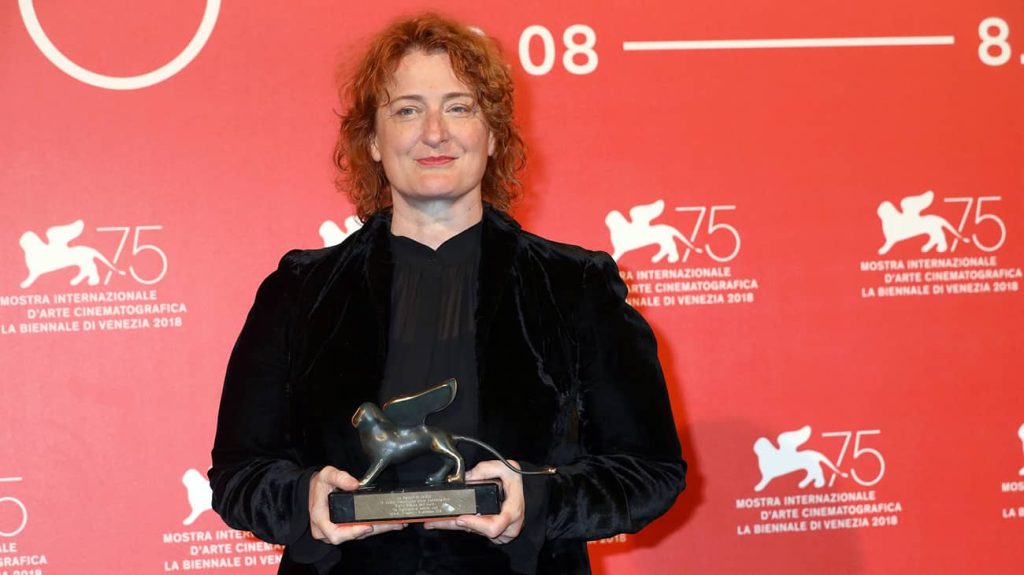 Australian filmmaker, screenwriter and actress Jennifer Kent is about to release her second feature film ‘The Nightingale’, awarded at Venice Film Festival in 2018.

Jennifer Kent graduated from the National Institue of Dramatic Art (NIDA) in Australia, as an actress. For over thirteen years, she has worked in theater, film and TV. She has also been an Acting and Directing actors teacher at major institutions such as NIDA, the Australian Film Television and Radio School (AFTRS) and EICAR’s International Department. 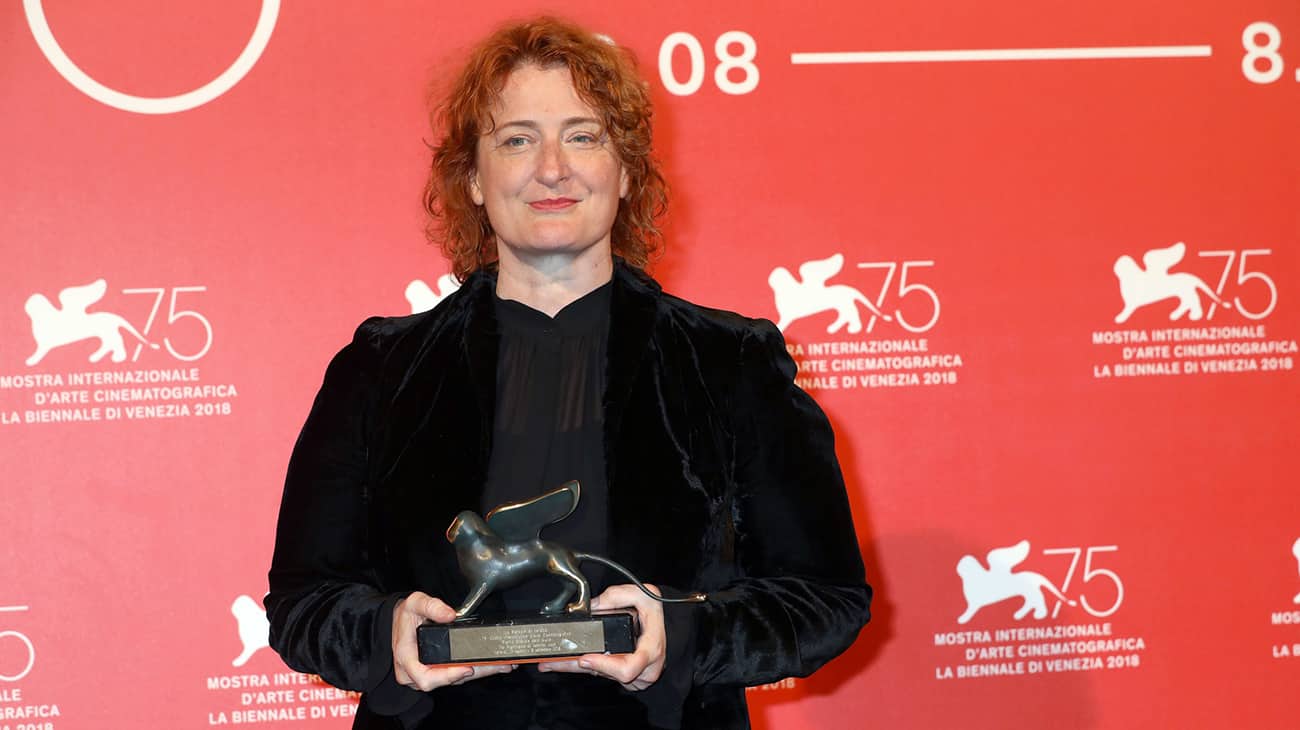 After losing interest in acting, Kent decided to pursue a career as a filmmaker. In 2002, she undertook a directing attachment with Director Lars von Trier on ‘Dogville’, starring Nicole Kindman.

Since then, she has been writing and developing her own film projects. In 2014, she adapted her short film ‘Monster’ (2005) into a feature-length film ‘The Babadook’. The film was premiered at the 2014 Sundance Film Festival, and quickly picked up for distribution in the United States by IFC Films. ‘The Babadook’ script won the Betty Roland Prize for Scriptwriting at the NSWales Premier’s Literary Awards.

Last year, Jennifer Kent presented her second feature film ‘The Nightingale’. Set during the colonization of Australia in 1825, the film follows Clare (Franciosi), a 21-year-old Irish convict. Having served her seven-year sentence, she is desperate to be free of her abusive master, Lieutenant Hawkins (Sam Claflin) who refuses to release her from his charge. The film surveys how British imperialists took hold of the land and stole it from the indigenous people whose way of life has been decimated ever since.

The film had its world premiere at the prestigious Venice International Film Festival, where it was awarded the Special Jury Prize. Earlier in 2019, ‘The Nightingale’ was also presented at Sundance Film Festival.

A few weeks ago, distribution outfit Vertigo Releasing have announced an official release date for the United Kingdom and Ireland. As reported in Screen Daily, Jennifer Kent’s film will arrive on screens and online platforms on November 29th.

At the same time, Director Kent also announced the development of her third feature-length film ‘Alice+Freda Forever’. Based on the book by Alexis Coe, this thriller will tell the true-life story of two teenage girls whose intense romance turns into an unstable and violent obsession.

All the EICAR Team wishes is very proud to share the news and wishes to Jennifer Kent, the best for her filmmaker career!

The Collapse focuses on the limits of industrial society, as eight groups of people undergo a sudden and forced energetic transition. Watch the trailer and interview with the nominee at #iemmyFEST bit.ly/2020iemmyFEST

Winners will be announced at the 48th International Emmy Award Ceremony, streaming online at www.iemmys.tv on November 23, 2020 at 11:00am (ET) #iemmyNOM #iemmys ... See MoreSee Less

This is a modal window that lets you share the page you're consulting via email. Please fill out the following fields.
By continuing to browse the site you are agreeing to ouruse of cookies
sem, sed leo. Donec ut eleifend et,