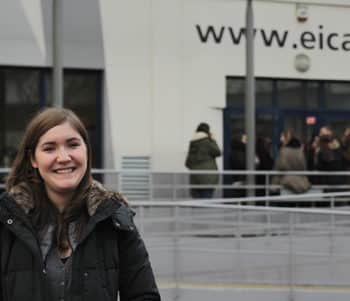 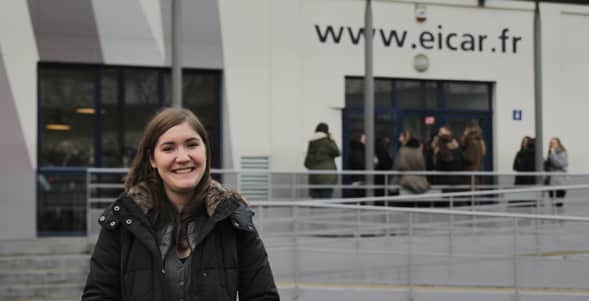 MARIE ROBQUIN WAS SELECTED FOR THE FRANÇOIS CHALAIS PRIZE: AN AWARD DEDICATED TO YOUNG REPORTERS.

Graduated in journalism, Marie Robquin was part of the French Journalism Department where she wanted to learn more about filming and documentaries.

Being part of the journalism training, she decided to realize a documentary about volunteers who come to the assistance of Ukrainian soldiers. She managed to meet some of them in Kiev where she could gather their testimonies. 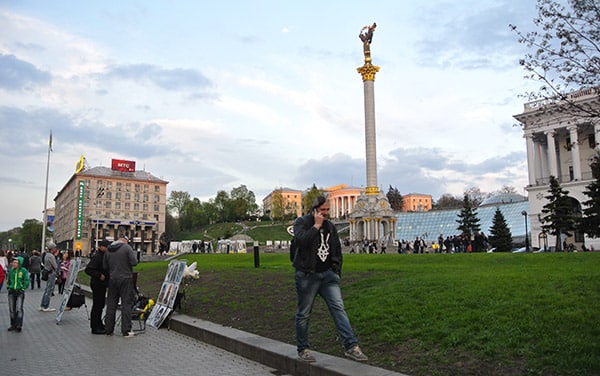 Back in France, she sent her application to the 2015 edition of François Chalais prizein the Television category. She presented a two and a half minute subject entitled “The Volunteers”.

Under the presidency of Jean Hornain and the Honorary President Patrick de Carolis, she won the François Chalais prize. Thanks to this award, she got a 1 000€ scholarship and an internship within France Télévisions.

She was quite thrilled by this award as she says: “I almost can’t believe it, this is such good news! These two and a half minutes represent a lot of work. It’s great to be recognized and appreciated!”

Congratulations to Marie for all her hard work and engagement! We wish her success in all her projects! 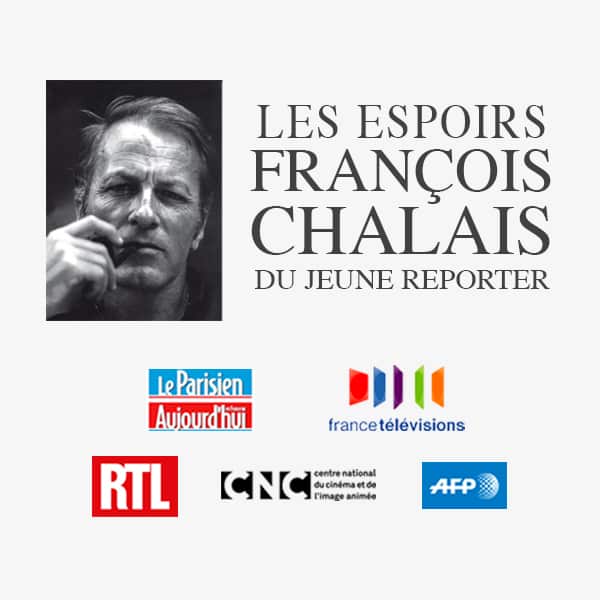