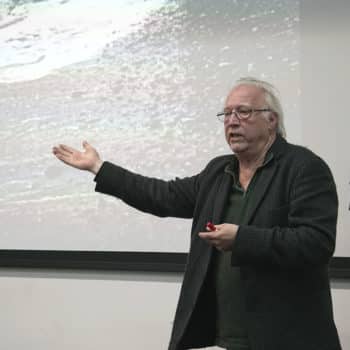 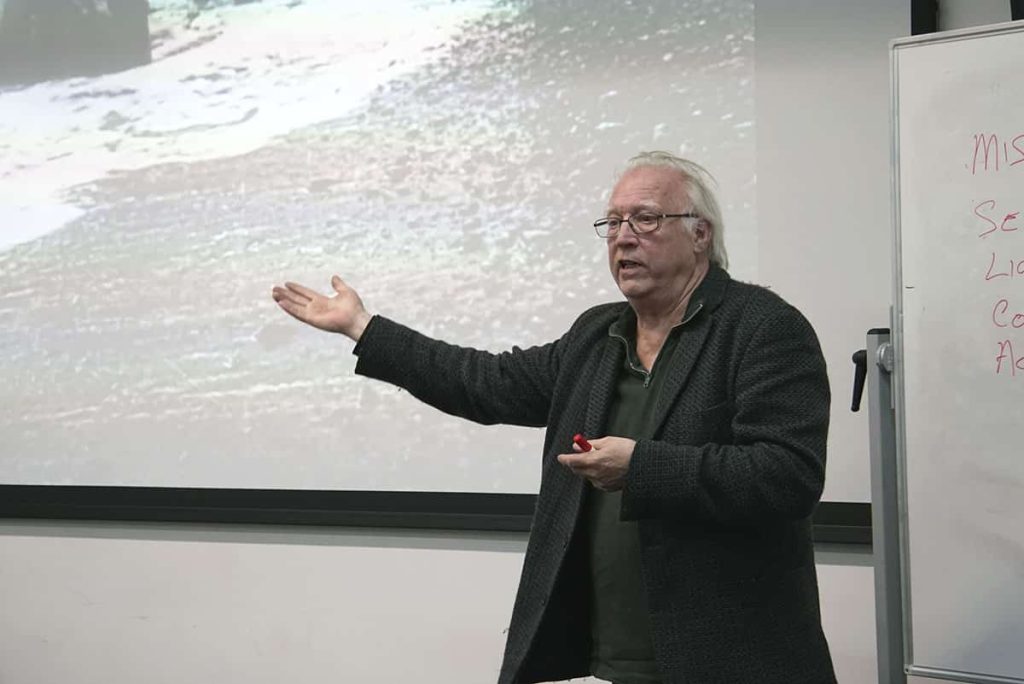 MFA in Filmmaking - Editing - 23 October 2018 - by Le Grand EICAR
On October 17th, the International Department kicked off the year’s weekly Master Class with filmmaker Mark Daniels.
Daniels has over 80 films, television shows, and commercials accredited to his name. His work has been awarded numerous prizes, including Best Documentary at the Human Rights Watch and Urbanworld for Classified X, and the first Olivier Masson development prize at the 2002 Sunny Side of the Doc for Enemy Image, among many others.

The theme of the lecture was Documentary vs Fiction. Daniels discussed the work of the Lumière Brothers and George Méliès, and showed an excerpt from Robert Flanerty’s Nanook of the North, which is considered by some to be the first documentary.
After explaining the conditions of the film’s production, many of the students were inspired to share their point of view on the matter, which led to a heated debate between the students, on what the difference is between documentary and fiction, and where the line can be drawn between them. In this way, the lecture unexpectedly become a discussion between students and Daniels. 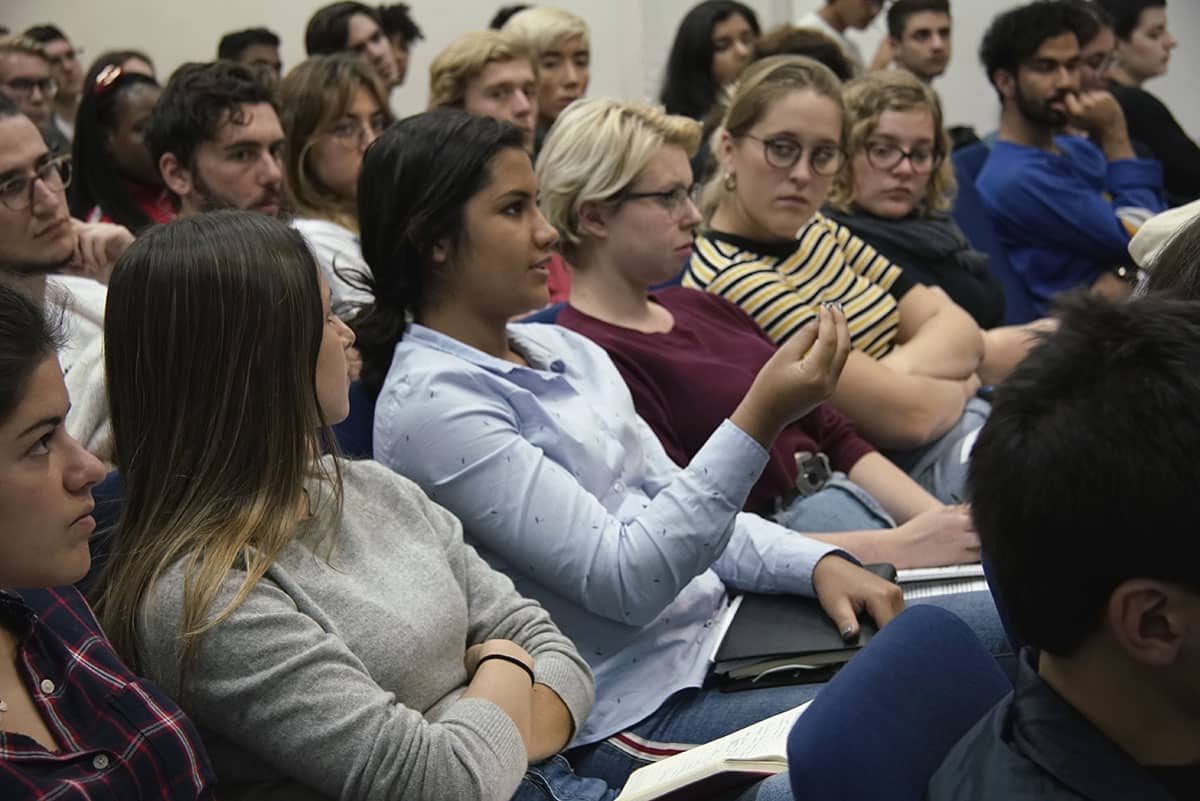 Finally, he shared an excerpt of Primary by Ricky Leacock, pioneer of “Cinéma Vérité” (also known as direct cinema).
Overall, Daniels’ lecture was a success, if his goal was to inspire the students to ask more questions and take a more strong point of view.