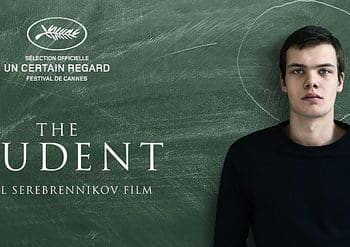 BOB SWAIM, THE DIRECTOR OF EICAR INTERNATIONAL DEPARTMENT, WAS PRESIDENT OF THE 20TH PRIX FRANÇOIS CHALAIS JURY AT THE 2016 CANNES INTERNATIONAL FILM FESTIVAL.

The prestigious François Chalais Award, created 20 years ago and sponsored by the French Ministry of Culture and the National Center of Cinematography (CNC), rewards the film that best reflects the reality of our world, respecting the humanist philosophy of the late French writer and journalist, François Chalais.

“Although I have previously been a member of the jury, being asked to be president of the jury is an honor and very special for me in that François Chalais was not only a man that I greatly admired but also a friend,” Swaim explains. “This year I was blessed with an exceptional jury of French filmmakers & producers such as Janine Langlois-Glandier former head of Pathé, film distributor Alain Corradore, producer Jacques Dorfmann, and Albert Mathieu, co-founder of Canal Plus and creator of the CEEA.” 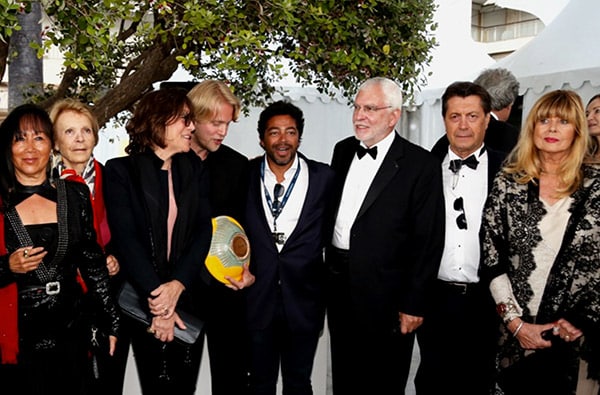 The Prix François Chalais was awarded to the Russian film “The Student” directed by Kirill Serebrennikov. The film is about a student intoxicated by the words of the Bible who condemns his family, his teachers and his classmates. “Although the film takes place in Russia,” says Swaim, “it’s really about extremists throughout the world, using religious scriptures, who murder those who don’t think like them. It’s a courageous and disturbing film.” 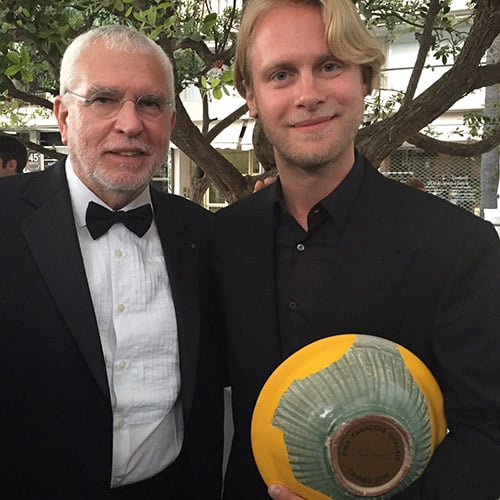 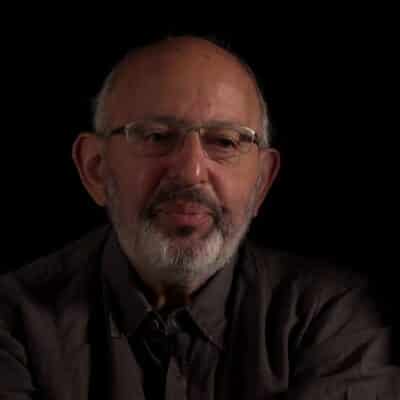 This is a modal window that lets you share the page you're consulting via email. Please fill out the following fields.
By continuing to browse the site you are agreeing to ouruse of cookies
id, libero ut neque. dolor at