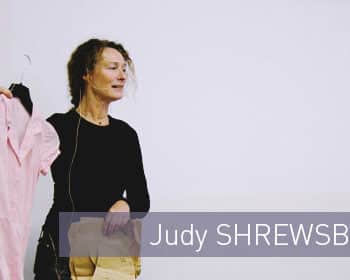 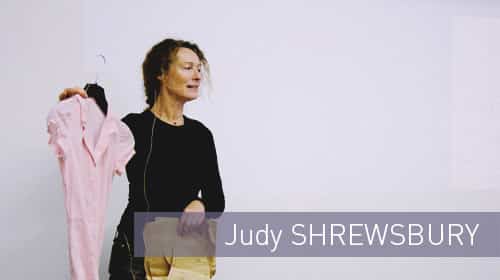 DECEMBER 2ND MASTER CLASS PUT THE FOCUS ON THE ROLE OF THE COSTUME DESIGNER, A CRUCIAL ROLE ON A FILM CREW.

We had the privilege of having Judy Shrewsbury as our guest. Judy first clarified the responsibilities that come with the job of Costume Designer.

Passionate for fabrics and sewing and deeply respectful for creativity, Judy Shrewsbury started her career as Wardrobe Assistant on director Manoel de Oliveira’s period film Francesca. After this first experience, she had the opportunity to work with director Wim Wenders on The State of Things.

She shared with our students several anecdotes about her thirty-year experience as Costume Designer and Assistant Designer. Amongst many others, Judy Shrewsbury has worked for actors such as Sean Connery, Robert De Niro, Catherine Deneuve and Chiara Mastroian, and directors like Claire Denis, Harmony Korine, and Roman Coppola. 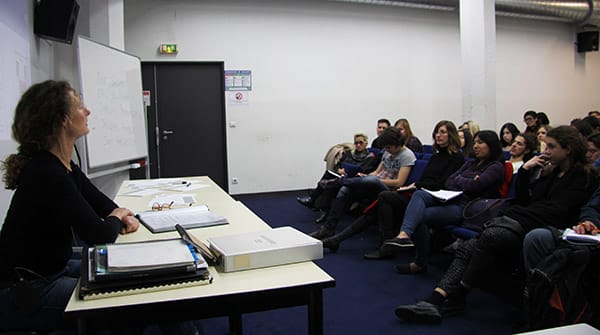