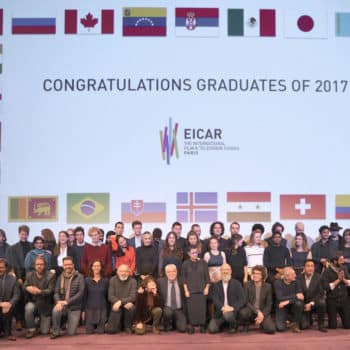 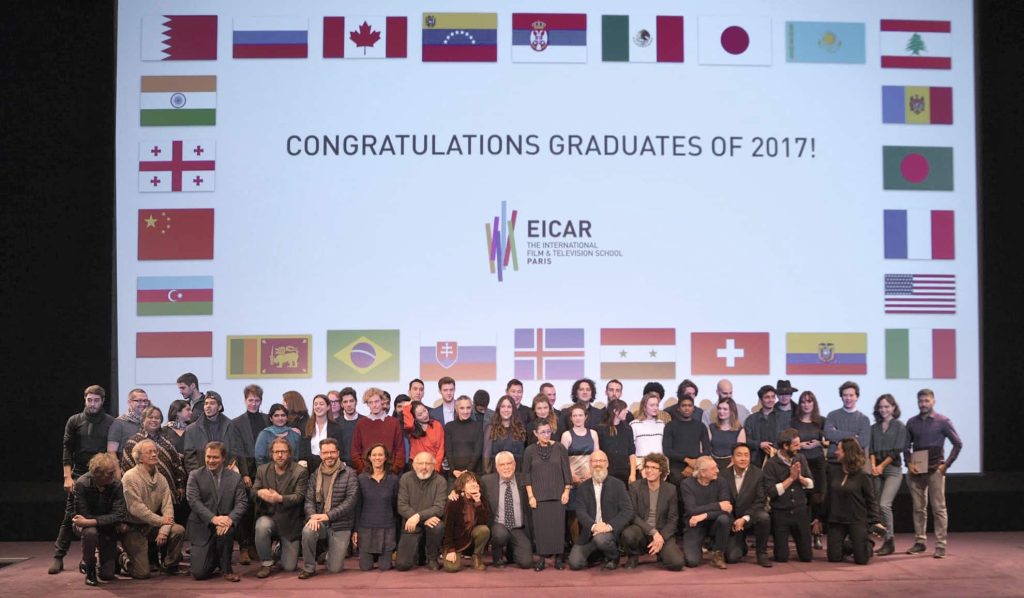 A new edition of the annual Screening Competition of our students’ films at the Cinémathèque française.

Students from Bachelor of Fine Arts, Master of Fine Arts and One Year Filmmaking programs gathered for their Graduation Ceremony and the annual competition of the best student short film produced in 2017, at the Cinémathèque française. 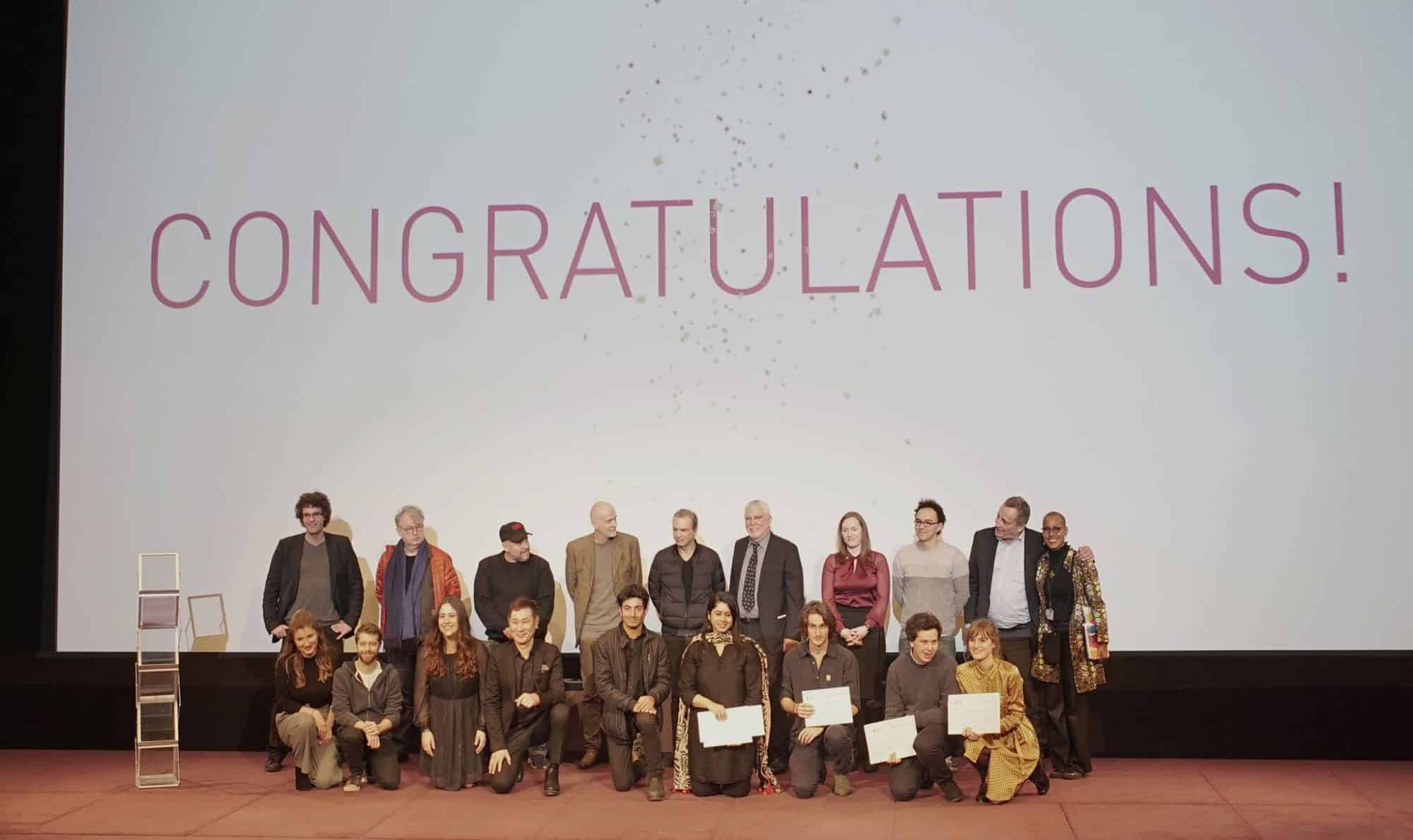 To the outstanding students who have embodied the spirit of EICAR and the cornerstones of our curriculum teamwork, professionalism an creativity, the International Department’s Faculty members awarded the Outstanding Achievement Awards to Guido RAIMONDO (BFA3 2016-17) and Federico TROISI (MFA2 2016-17) – both endowed with a 500€ reward. 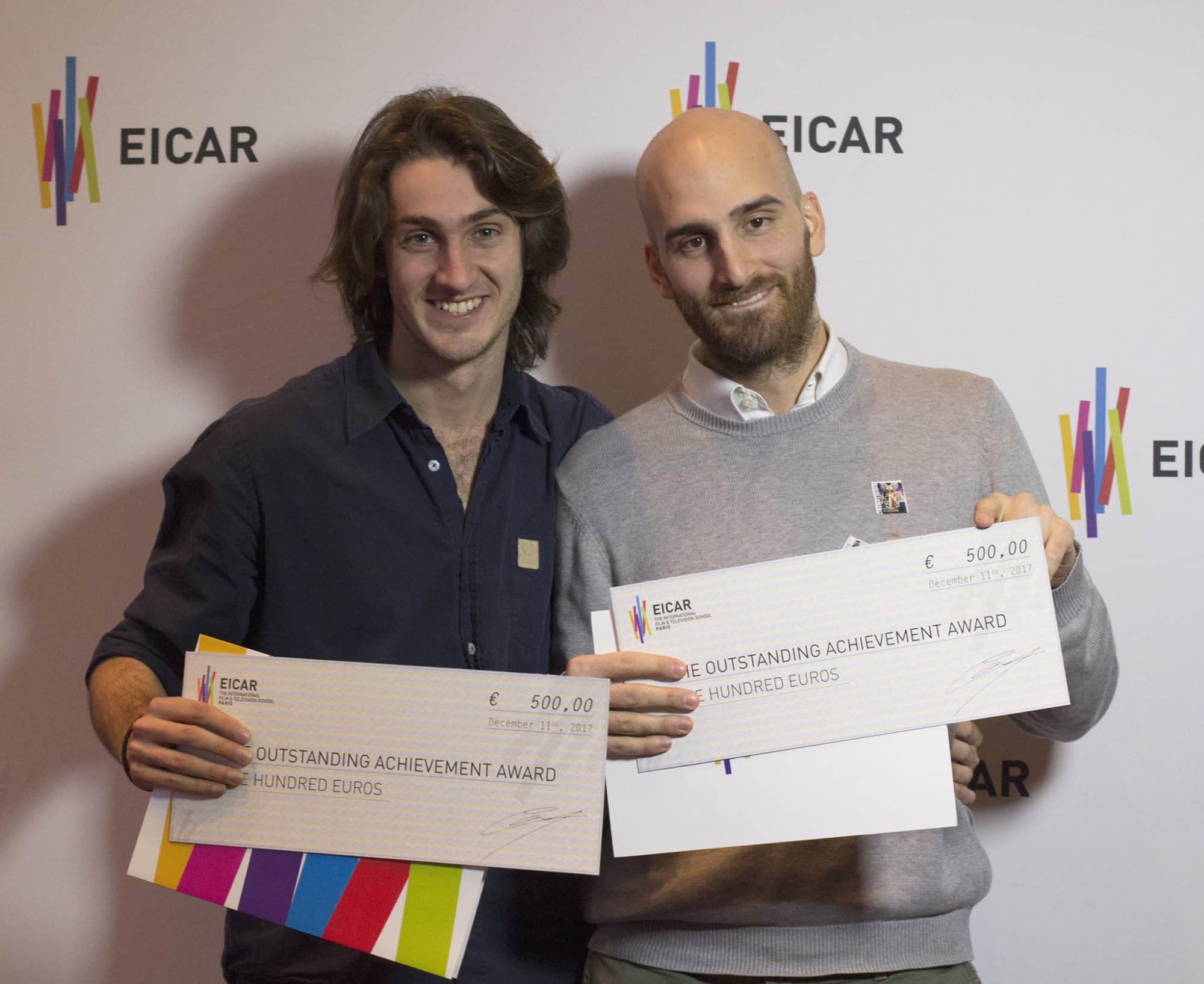 The Graduation Ceremony was a memorable moment for all graduated students, who played the game and posed for a group photo in front of a screen adorned with flags from their respective countries! It was also an exciting moment where students, friends and families shared their impressions on students’ films while enjoying the traditional luncheon cocktail. 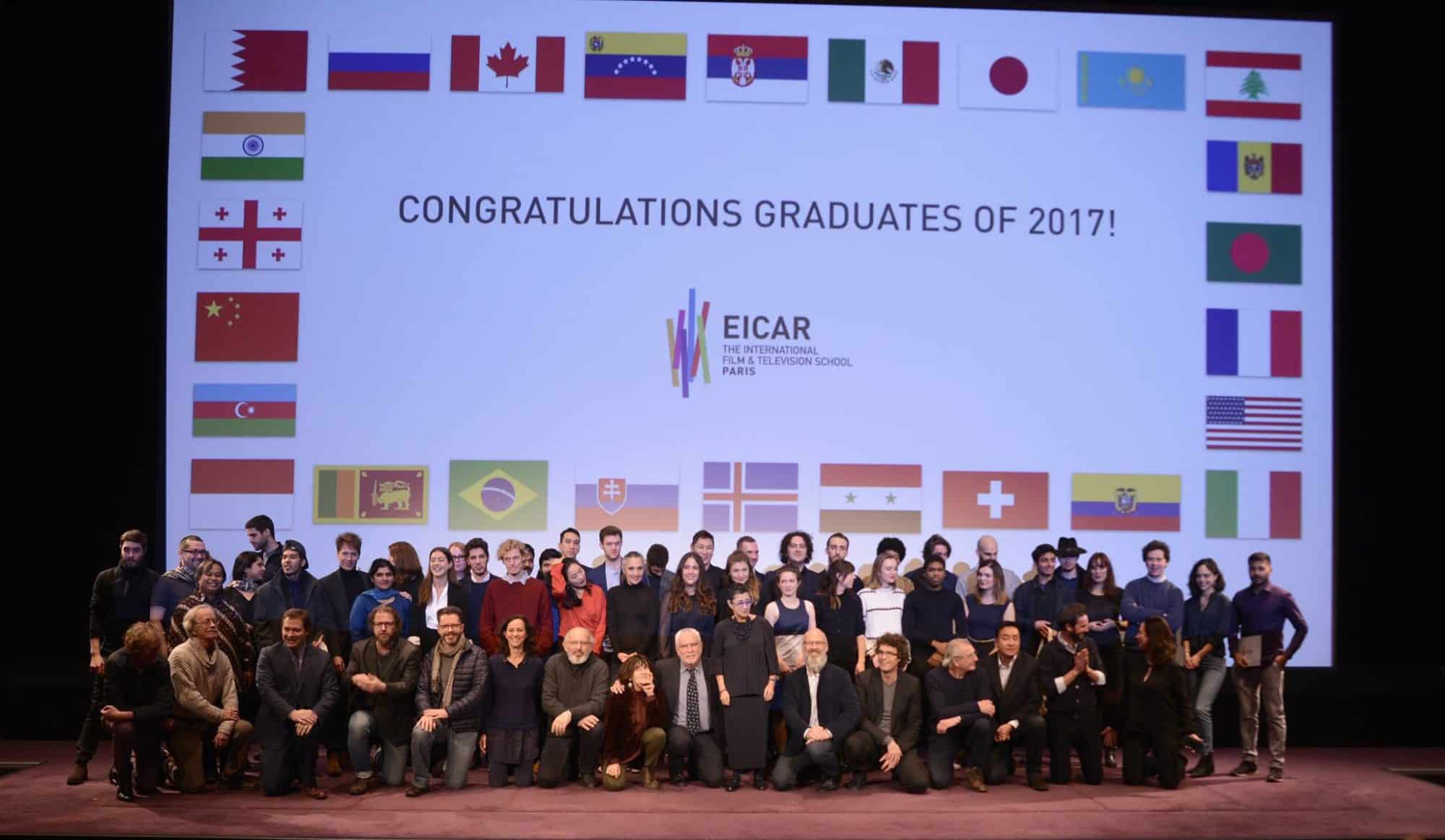 Two days later, EICAR students attended to the Off-Competition Screening at TSF – Cercle Rouge and voted their choice of best films out of 30 films 2016-17 not seen at the Cinémathèque. 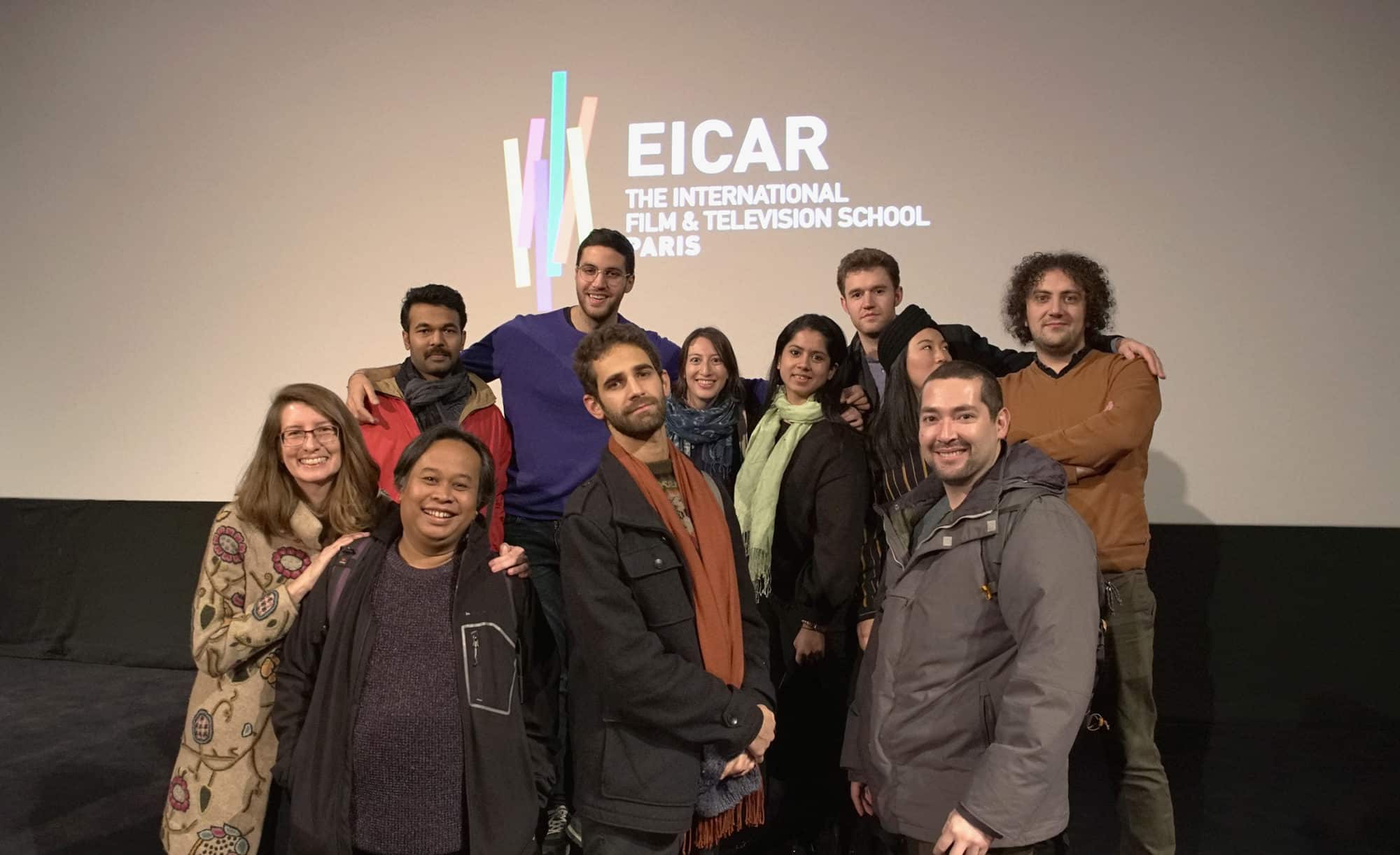 Congratulations to the winners and all who participated in the 2017 EICAR competition!