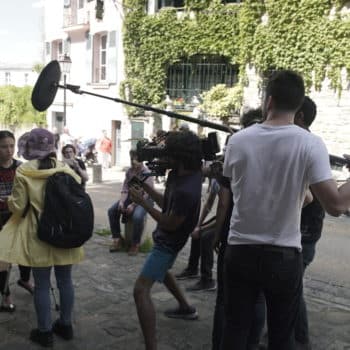 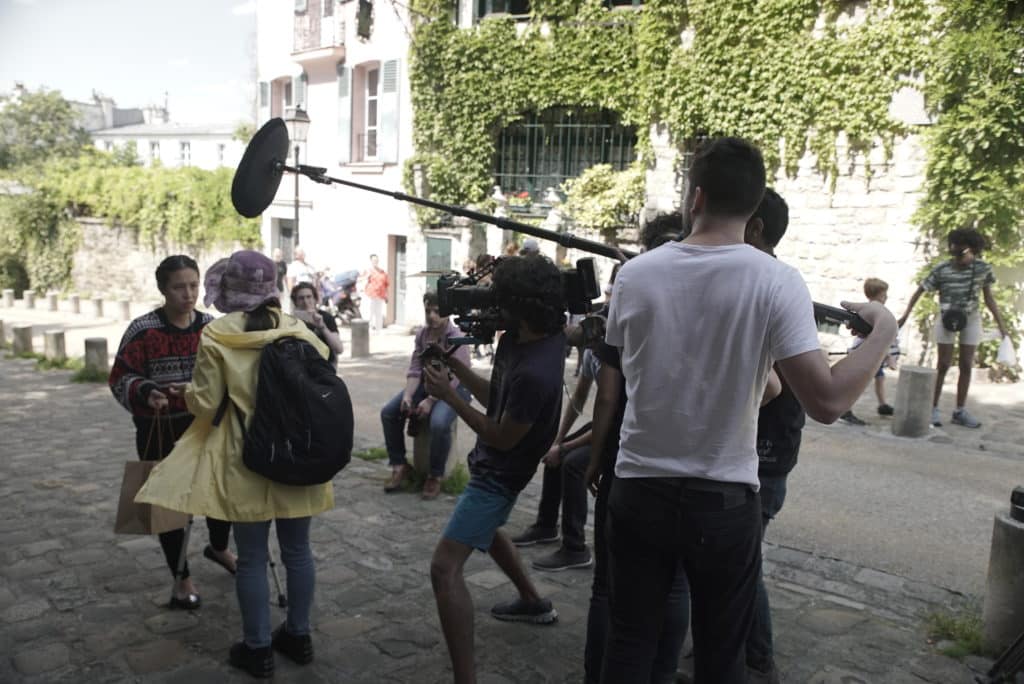 EICAR International Department’s Production Period started a few weeks ago. As every year, the film projects presented by the students reflect the diversity of their multicultural backgrounds and sources of inspiration.

The International Department launched  their 2018 production season on May 25th with EICAR student Surya  Singh’s film . Out of the 33 projects presented to the Greenlighting Committee, 26 projects were retained with 23 approved for production.

The director of the International Department, Bob Swaim, commented, “The professional quality and diversity of the material is extremely good this year and I am optimistic that several of our films will be on the film festival circuit next year.”

The production period officially ends at the end of July, with post production during August and September. The films are presented to the Academic  jury in October. A selection of the films will be presented at the Cinemathèque française, in the prestigious Henri Langlois theatre before an international jury of film professionals.