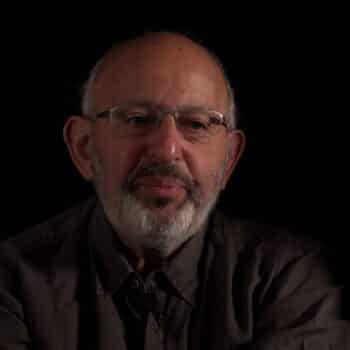 What is the ARP

The organization currently gathers over 200 filmmakers – writers, directors, producers – of all generations, men and women with varied filmmaking backgrounds, representatives of the diversity and richness of French and European cinema, ardent defenders of the freedom and independence of creation.

Participating daily at national and European level in major negotiations on the future of Cinema and its regulation, the ARP has acquired, for more than 30 years, a triple expertise.

The ARP has created the concept of Cultural Exception, adopted by 183 countries and included in the UNESCO Charter. It also actively participates in discussions on the chronology of the media, the emergence of new uses, the obligations of television channels and platforms, economic transparency, the exhibition and exploitation of films in cinemas, etc. Recognized on a national, European and international scale, the ARP also federates a network of partners in France and abroad, and regularly brings together professionals in the sector. 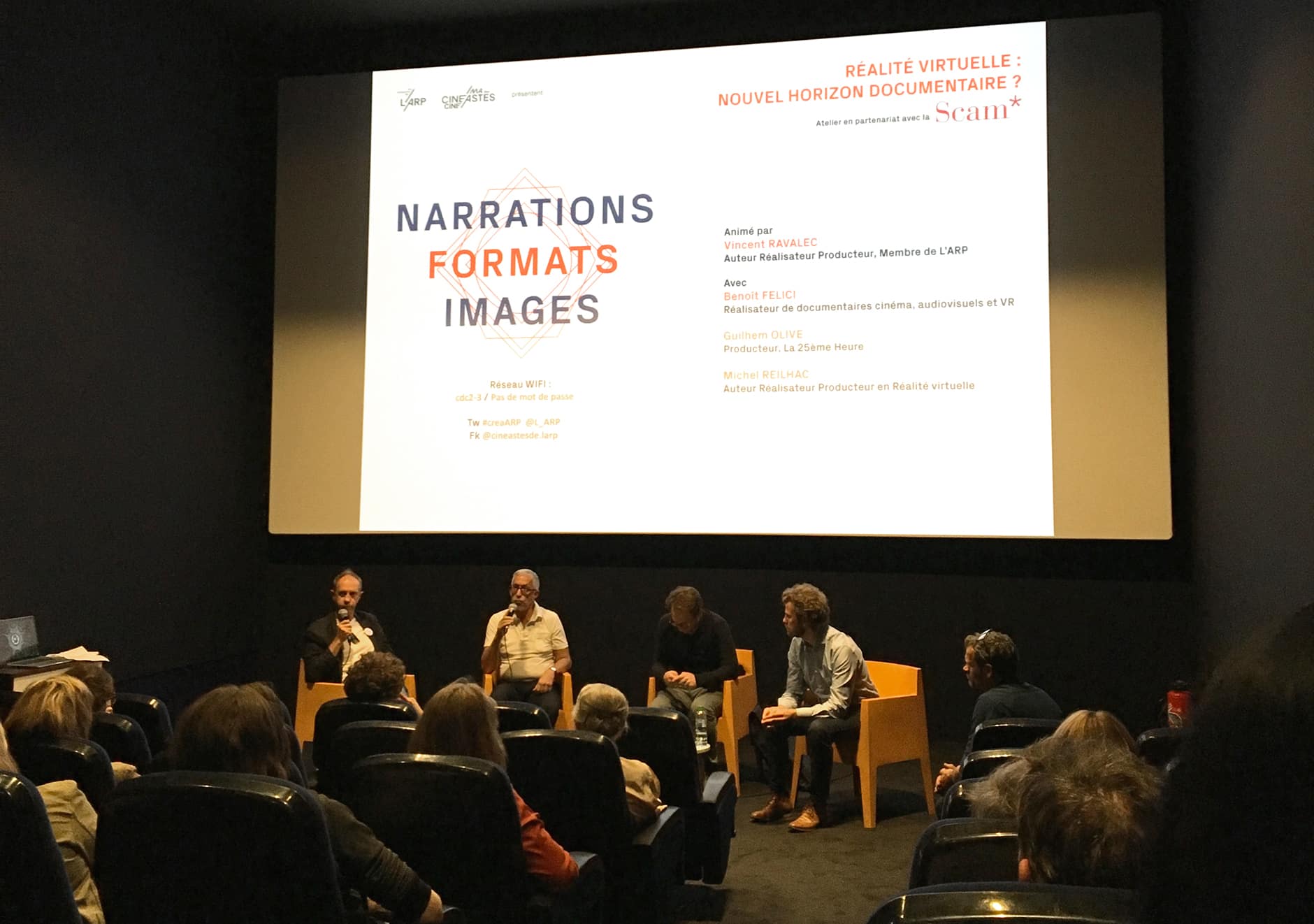 In 2019, the ARP organized a series of conferences on the themes of narrations – © The ARP

Finally, the ARP is a collective management organization, which collects and distributes the resources related to private copying of its members for their activity as producers and authors in agreement with the SACD. This management enables it to support numerous cultural actions, from the showcase of French cinema in Los Angeles (COLCOA Festival), to conferences in schools.

Jean Achache, new member of the ARP Board of Directors

Following the General Meeting held on July 9th, 2020, the ARP elected the President and Members of its Board of Directors. On this occasion, French Director, Screenwriter and Actor Pierre Jolivet was reappointed as Chairman of the ARP.

Jean Achache started his career as Assistant Director working in France and abroad with a wide range of “A-list” directors such as, among others, Robert Enrico, Georges Lautner, Bertrand Tavernier, Yves Boisset, Buzz Kulik, Cheech and Chong, Tony Scott and Joseph Losey. After running the Jean-Paul Goude bicentennial show on the Champs-Élysées in 1989, he became a director, mainly in commercials and music video.

In 2009 he directed the feature film Un Soir au Club, which was critically acclaimed and selected in a dozen of festivals around the world (France, Canada, Hungaria, Bulgaria, Holland, Corea, Germany…). He has also directed several documentaries: Mémoires des missions for Médecins du monde, Diabolo’s workshop, featuring Terry Gilliam and Slava Polunin, The Byrd – A Love Affair about a famous movie theatre in Richmond (VA)…

With the will to share his experience of the field with the young talents, Jean Achache has joined EICAR Faculty membership, where he teaches Directing to students from the Master of Fine Arts Programs. 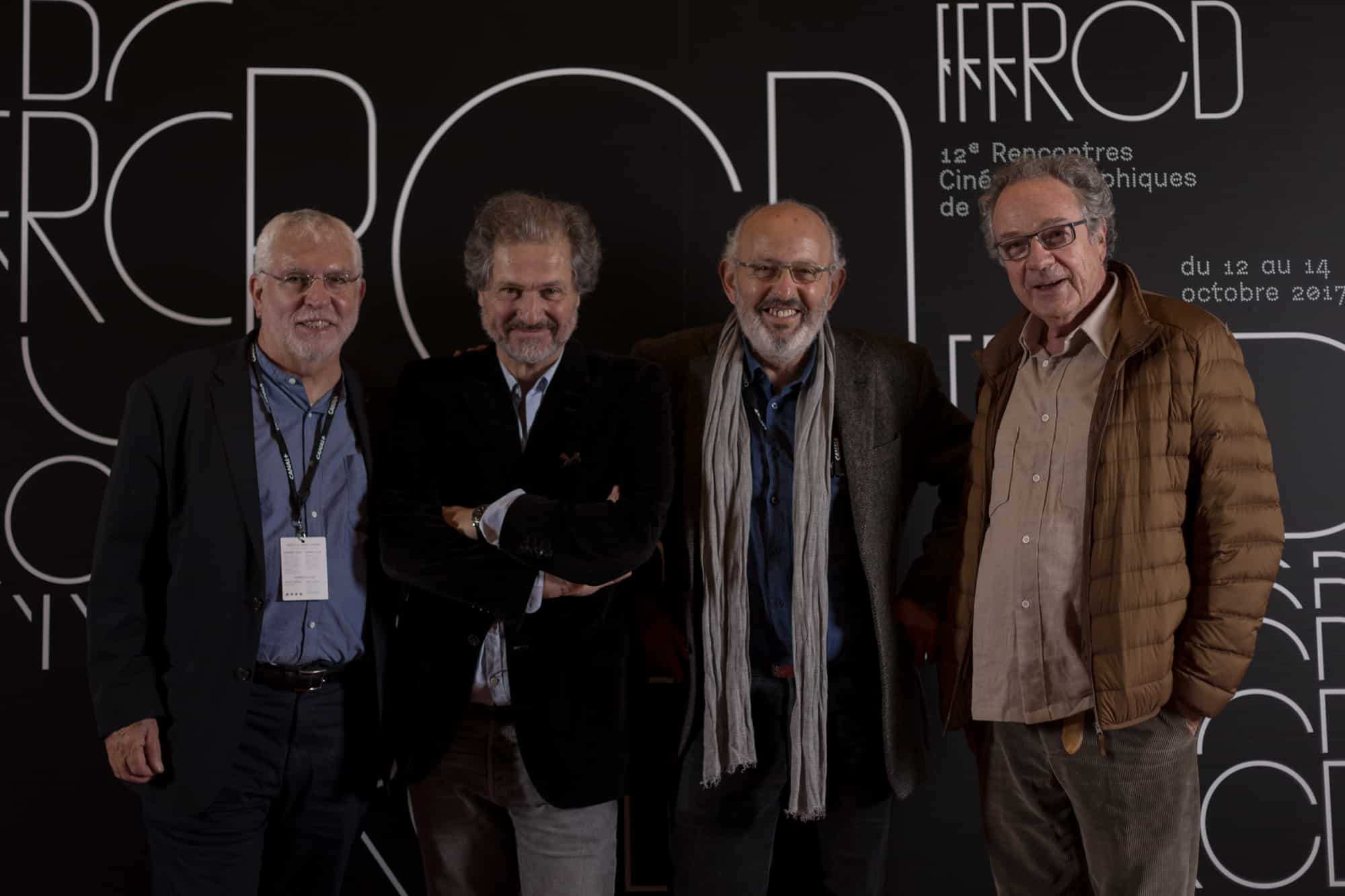