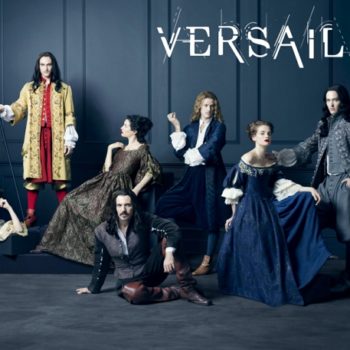 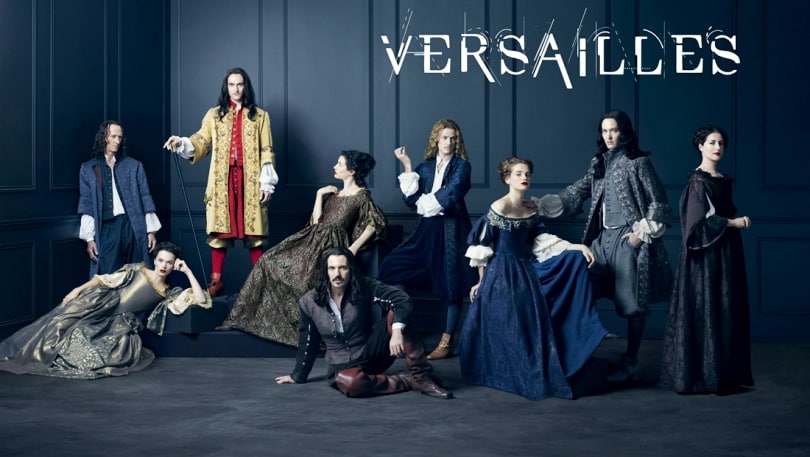 EICAR professor joins the crew of the tv series Versailles

AFTER A HUGE SUCCESS ON FRENCH AND INTERNATIONAL TELEVISION, THE SECOND SEASON OF FRENCH-CANADIAN TV SERIES VERSAILLES WILL BE ON THE AIR BY THE END OF 2016. CURRENTLY SHOOTING IN FRANCE, ONE OF OUR PROFESSORS, DOP SOPHIE CADET, HAS JOINED THE CREW!

Teaching Cinematography and Lighting to EICAR International Department’s students, Sophie Cadet has worked as a Director of Photography for several television and cinema fictions, documentaries and commercials. 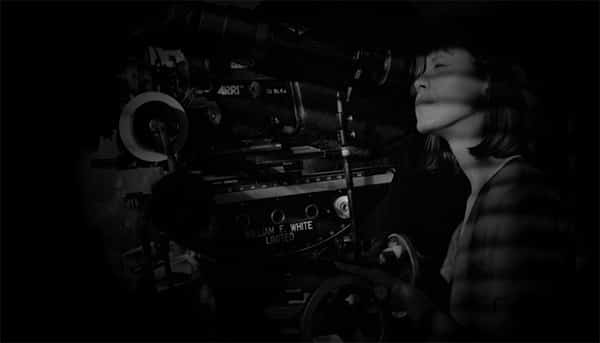 The second unit has also worked on battle scenes with special effects.

Co-directed by Jalil Lespert (Yves Saint-Laurent), Cristoph Schrewe (Borgia, Criminal Minds), Thomas Vincent (Borgia, The Tunnel) and Daniel Roby, the first season of Versailles, broadcast on the French network Canal+ was received with great success by its viewers and the rights have been acquired by over 20 other foreign networks such as BBC2, Netflix, Moviestar, Super Channel.