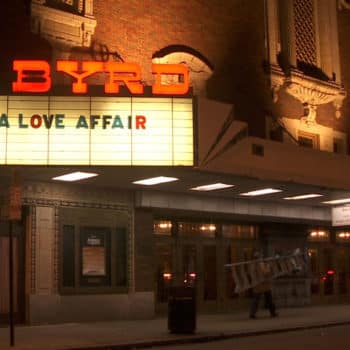 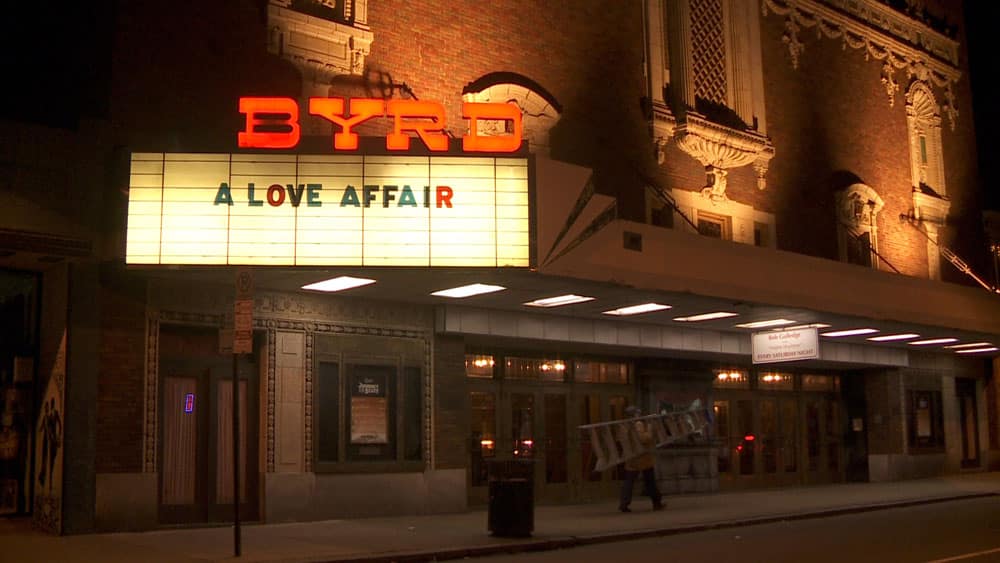 ON NOVEMBER 20TH, EICAR’S INTERNATIONAL DEPARTMENT PROFESSOR JEAN ACHACHE WILL PRESENT HIS DOCUMENTARY FILM THE BYRD – A LOVE AFFAIR AT THE CINÉMATHÈQUE FRANÇAISE.

His latest documentary The Byrd – A Love Affair is one of the six-film series Mythic Cinema Theaters. Produced by Joël Farges and Olga Prudhomme-Farges for Ciné + Channel, these documentaries showcase the greatest cinema theaters across the world. 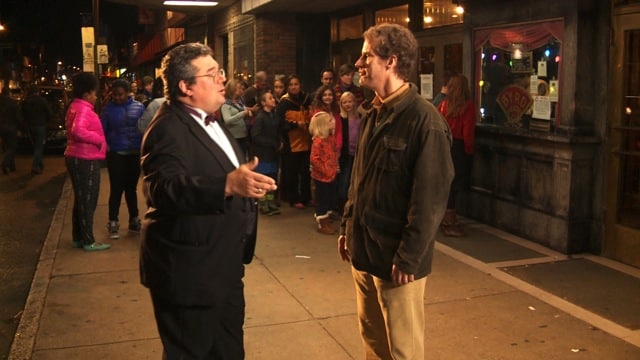 Jean Achache’s documentary film tells the story of the Byrd Theater, built in 1928 in Richmond, Virginia as one of the United States’ Grand Movie Palaces. Achache discovered the Byrd Theater and its past during the French Film Festival in 2013. The Byrd would no longer exist today without the strong mobilization of Virginia’s population.

The documentary film was shot with 3D technology and all the crew members were recruited locally. Jean Achache participated in the 2015 French Film Festival to present his film at the actual Byrd Theater. During an interview for the festival, Jean Achache explained that the “mise en abyme” of the screening had made for a very interesting experience. “The audience will able to complement their viewing of the film by actually looking at the theater itself, and I think that their point of view will be slightly altered by the discovery of new historical facts they did not necessarily know before.”

The screening at the Cinémathèque française will be held on Friday, November 20that 2.30pm, Salle Henri Langlois. After the screening of “The Byrd – A Love Affair” and “Le Lucerna” (a film by Joël Farges, from the “Mythic Cinema Theaters” series), directors Jean Achache and Joël Farges will offer a master class. 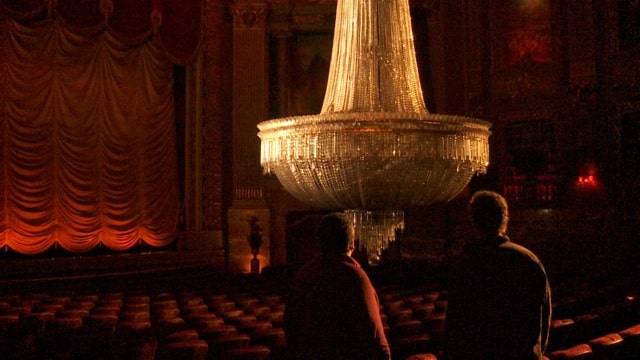 This is a modal window that lets you share the page you're consulting via email. Please fill out the following fields.
By continuing to browse the site you are agreeing to ouruse of cookies
venenatis lectus commodo risus. Lorem Sed felis mattis elit.