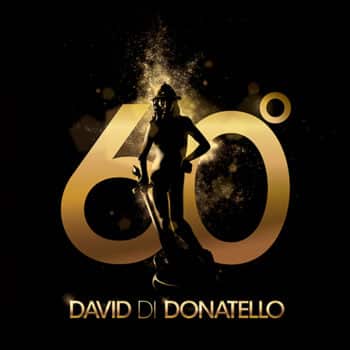 AFTER ITS SELECTION IN OVER 30 INTERNATIONAL FESTIVALS, ITALIAN DIRECTOR ADRIANO VALERIO’S FEATURE FILM BANAT – THE JOURNEY WILL BE IN COMPETITION FOR THE MOST PRESTIGIOUS AWARD OF ITALIAN FILM INDUSTRY! 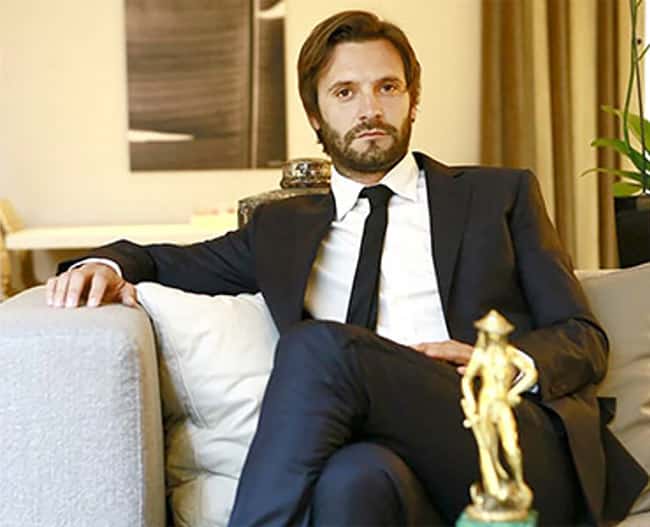 The film nomination for the 60th David di Donatello Awards is a great deal for Adriano Valerio whose previous short film 37°4 S was awarded Best Italian Short Film at the 2014 Edition.
This year, Adriano Valerio will be competing for the Best New Director Award with five other nominees. The David di Donatello Award is one of the most famous film award ceremony and can be compared to the American Oscars and the French Césars!

Banat – Il Viaggio will also be released in Romania on April 1st and in Italy on April 7th, 2016. While waiting for a national theater release in France, an exceptional screening will be organized on May, 14th at 11 am, at the Cinéma du Panthéon.

Synopsis:
Ivo is an agronomist who lives in Bari, Italy. He’s forced to accept a job offer in Romania. He meets by chance Clara, the new tenant of Mrs. Nitti’s apartment he had been renting, who is coming out of a difficult relationship and just lost her job. They spend an entire night talking, surrounded by their respective boxes.  Leaving for Romania, Clara decides to join Ivo. Together they could potentially fulfill their lives in an unexpected place. Everything becomes more difficult when an accident destroys the company.  Clara is afraid; Ivo doesn’t want to give up on hope. Is exile from their homeland really the only way to be happy?