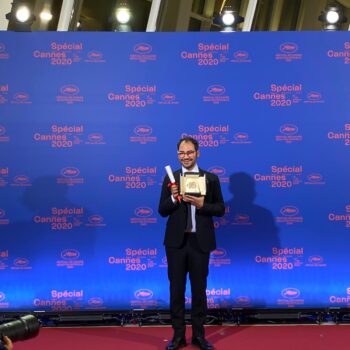 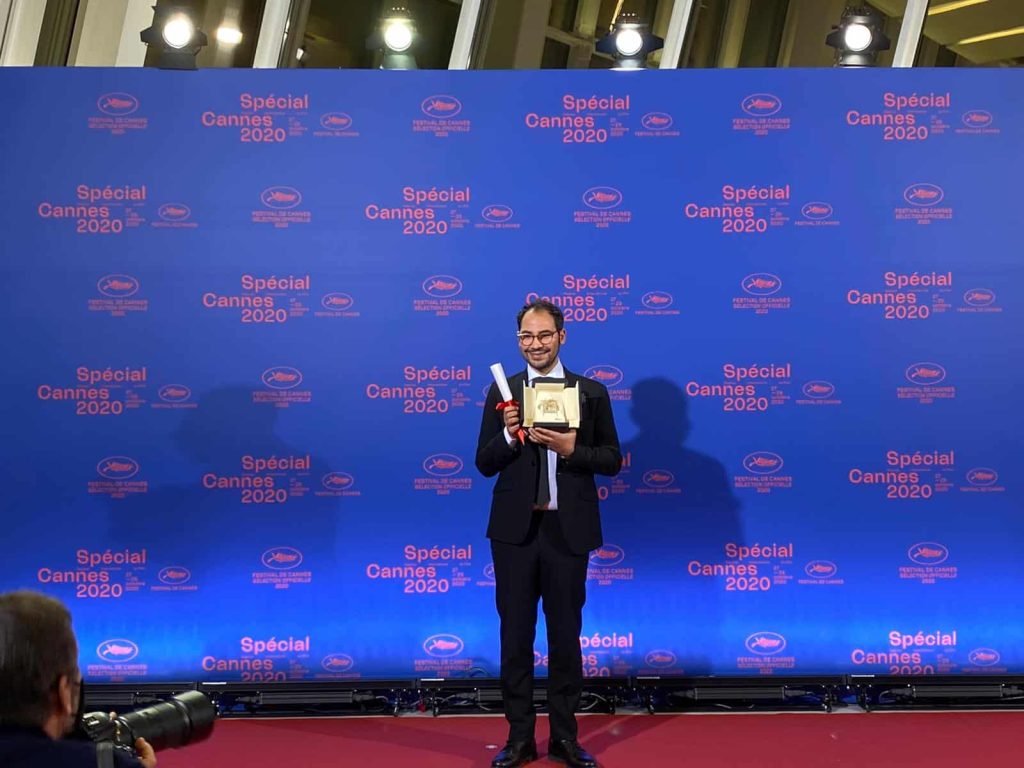 After becoming the first Egyptian short film to be selected at the world-renowned Cannes Film Festival, “I Am Afraid To Forget Your Face” by EICAR graduate Sameh Alaa marks a moment in history by winning the prestigious Palme d’or!

In this particular year, the three-day “Cannes 2020 Special” Festival ended last week on the stage of the Grand Théâtre Lumière with the awarding of the Palme d’or for Best short film. The Short Film Jury, composed of Damien Bonnard, Rachid Bouchareb, Claire Burger, Charles Gillibert, Dea Kulumbegashvili and Céline Sallette, “unanimously” voted for Egyptian director Sameh Alaa’s “I Am Afraid To Forget Your Face”. 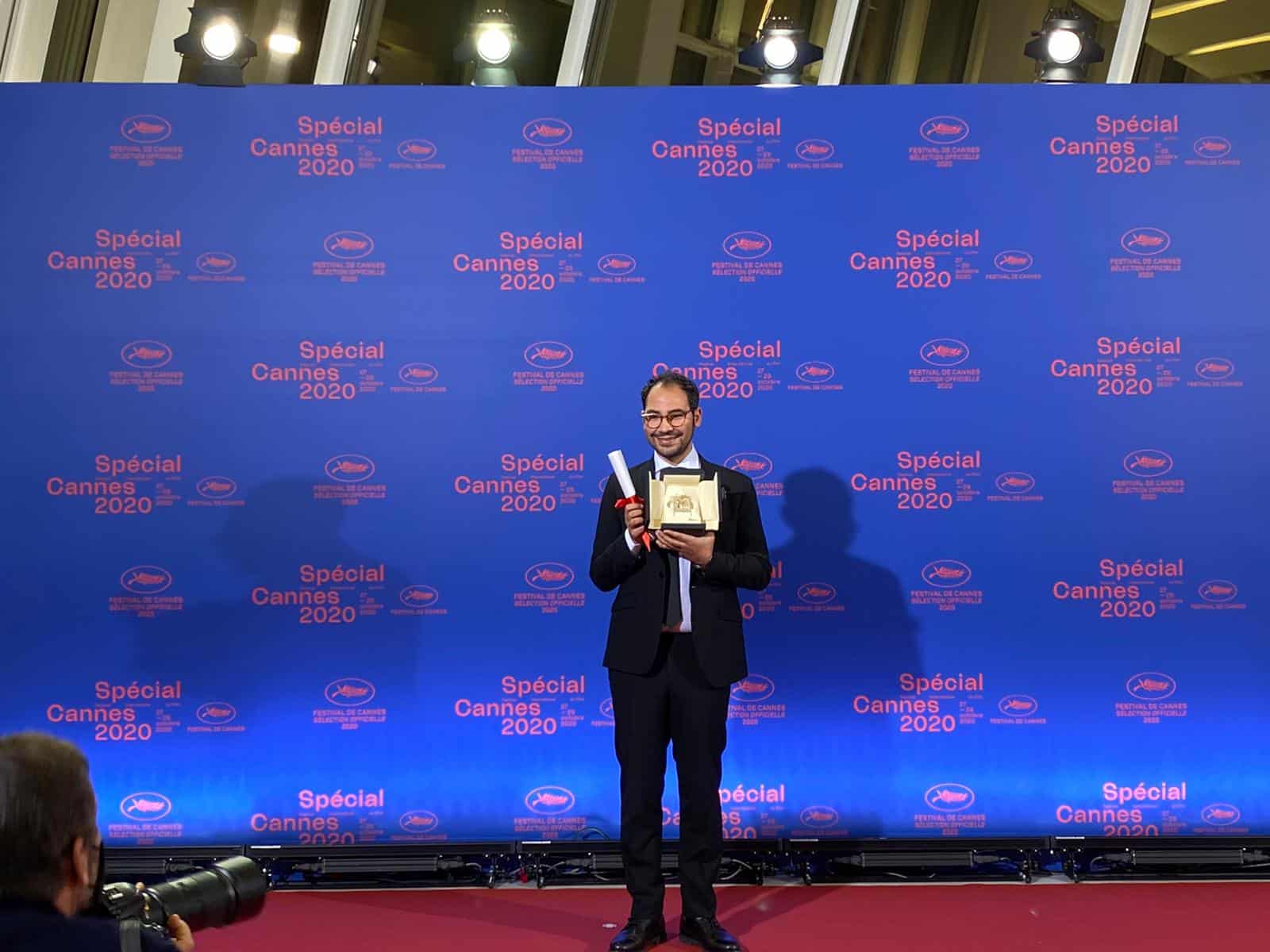 The film tells the story of a man who undertakes a challenging journey to return to his girlfriend after months of separation. Before its selection at the 73rd Cannes Film Festival, “I Am Afraid To Forget Your Face” also won Best Director and Best Film at the Zawya Short Film Festival and was also among the line-up of the 2019 Toronto International Film Festival.

Sameh Alaa: from Paris to Cannes

Produced by Mark Lotfy and Mohamed Taymour, the film was developed by scriptwriter Mohamed Fawzy and is the second movie directed by Sameh Alaa. His first short was his thesis film made during his studies at EICAR International Department. Graduated from a Master of Fine Arts degree in 2015, Alaa’s student short “Le Steak de Tante Margaux” won the Best Cinematography and Best Actor Awards at the EICAR’s Award ceremony at the Cinémathèque française and went on to become a hit on the film festival circuit.