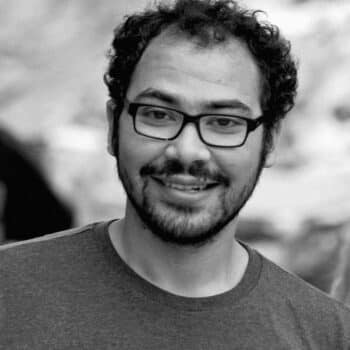 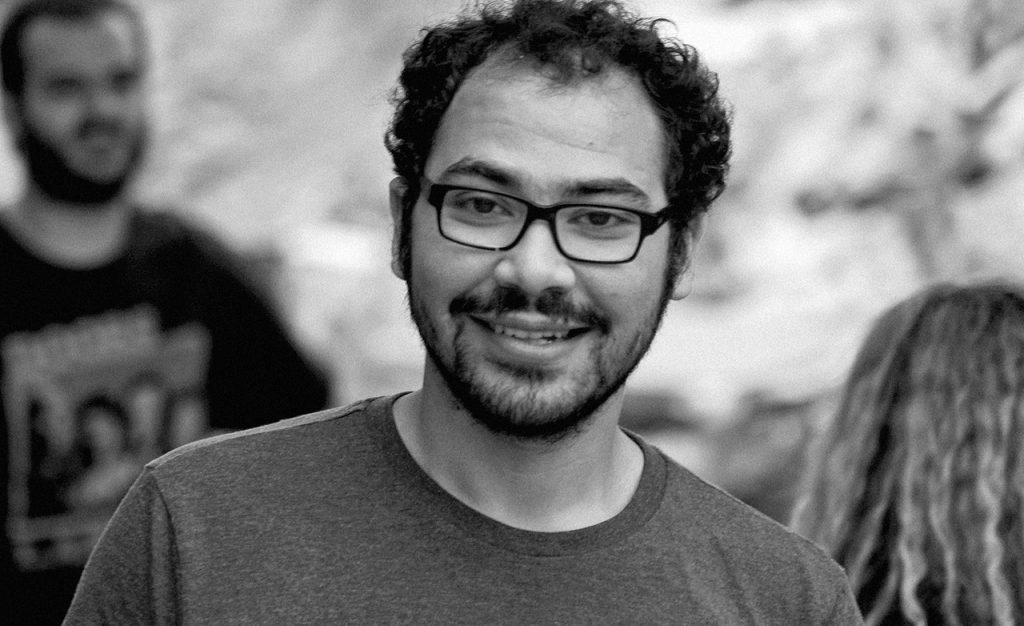 The Cannes Film Festival has selected Eicar graduate Sameh Alaa‘s French-Egyptian short movie “I Am Afraid to Forget Your Face” to run for the prestigious Palme d’Or Award, during its 2020 edition.

The film has also won Best director and Best film at the Zawya Short Film Festival. It was also among the line-up of the 2019 Toronto International Film Festival. 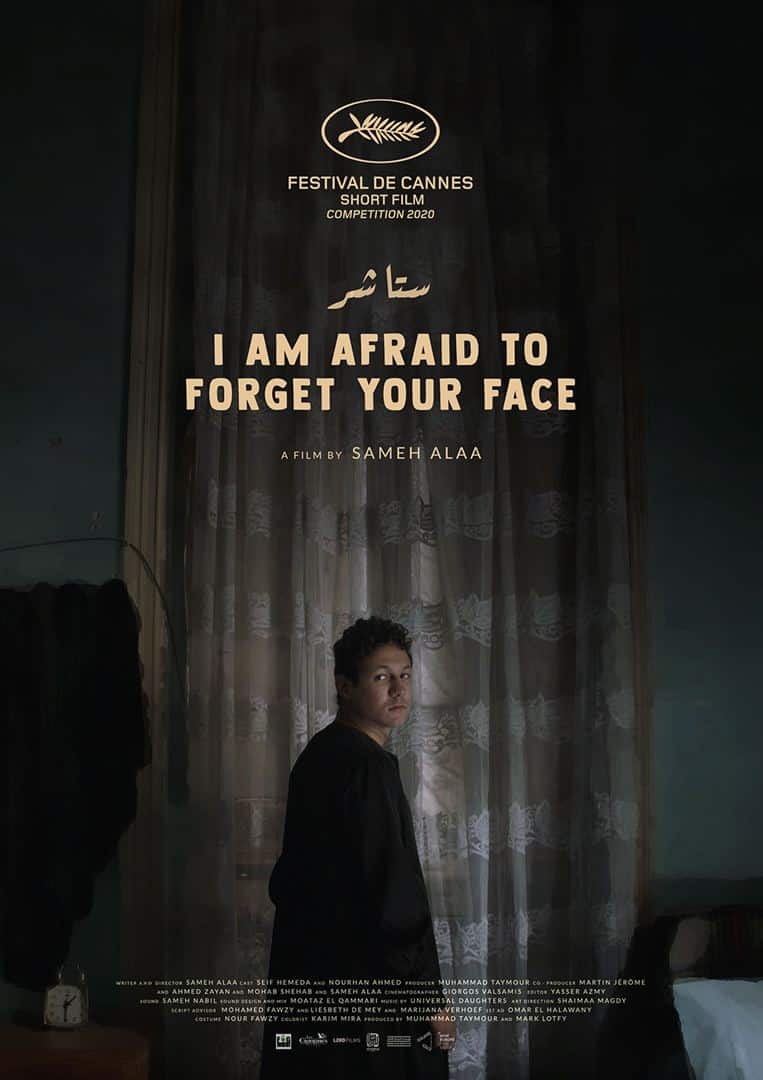 Produced by Mark Lotfy and Mohamed Taymour, the film was developed by scriptwriter Mohamed Fawzy and marks the second movie directed by Sameh Alaa. His first award winning short was his thesis film made at EICAR while studying for his Masters degree in the school’s International Department. The student short, “Le Steak de Tante Margaux” won the Best Cinematography and Best Actor Awards at the EICAR’s Award ceremony at the Cinematheque française and went on to become a hit on the film festival circuit. 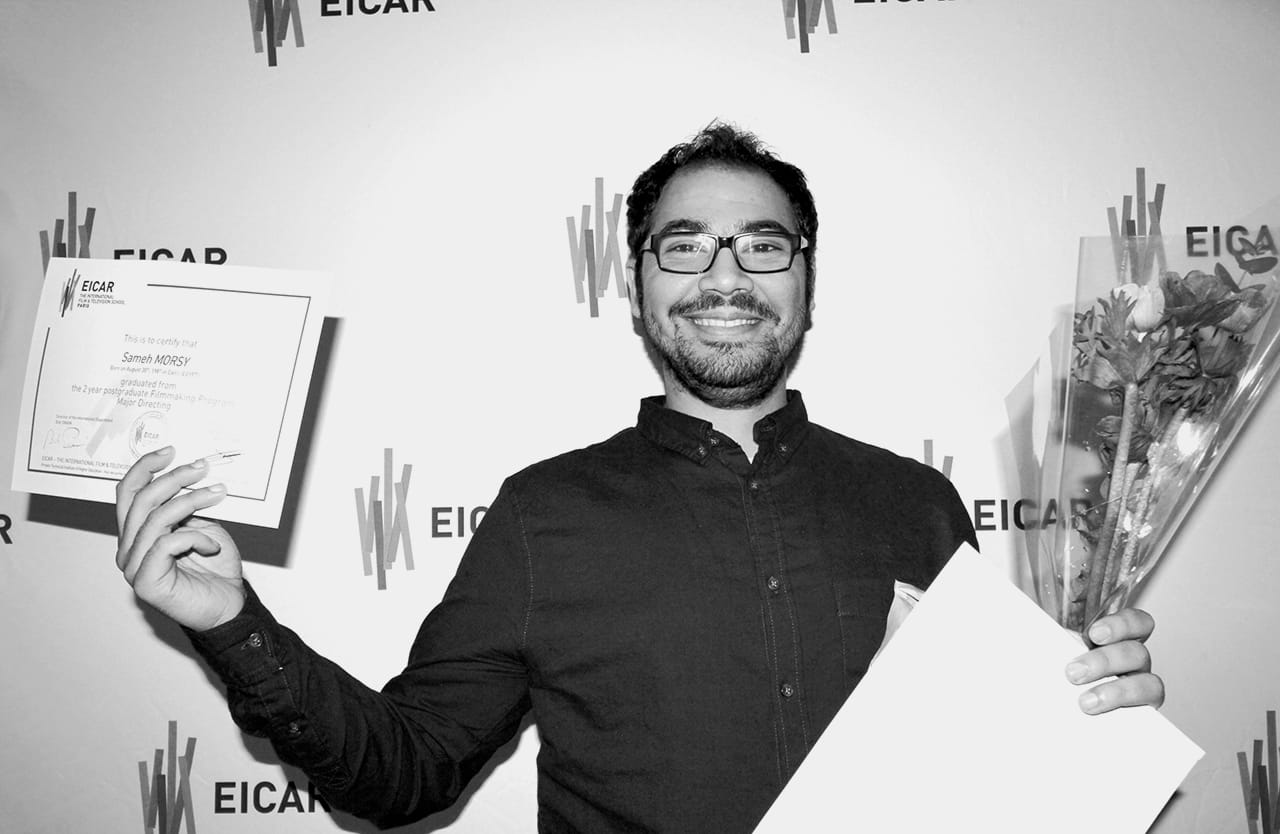 ”I Am Afraid to Forget Your Face” was selected among 11 short films from 3,810 films from 137 different countries. Announcing his selection, Sameh thanked his EICAR professor, Jonathan Broda, and added ”I need to use every opportunity to thank Professor Broda and to admit that I miss his class”.

The Cannes Film Festival is one of the most prestigious festivals worldwide, with this year representing its 73rd edition. The short films competition, which grants the Short Film Palme d’or, will take place next autumn at the Palais des festivals in Cannes.

This is a modal window that lets you share the page you're consulting via email. Please fill out the following fields.
By continuing to browse the site you are agreeing to ouruse of cookies
elementum Donec risus Aliquam odio efficitur. id,