Bachelor of Fine Arts
in Filmmaking

The entire program is taught in English

The Bachelor of Fine Arts in Filmmaking is a three-year comprehensive degree in the art and craft of filmmaking, with the emphasis on hands-on instruction coupled with practical exercises in all the essentials of film and television production including directing, production, editing, cinematography and screenwriting.

In the third and final year of study, while taking the required core courses comprising the basis of their degree, the student chooses from five possible options: directing, production, editing, cinematography and screenwriting and prepares a project related to their selected option. This, in addition to selective workshops offered in the BFA curriculum, forms the basis of the program. Consequently, the student is trained to become a well-rounded and polyvalent filmmaker with additional practice in the area of their chosen option. 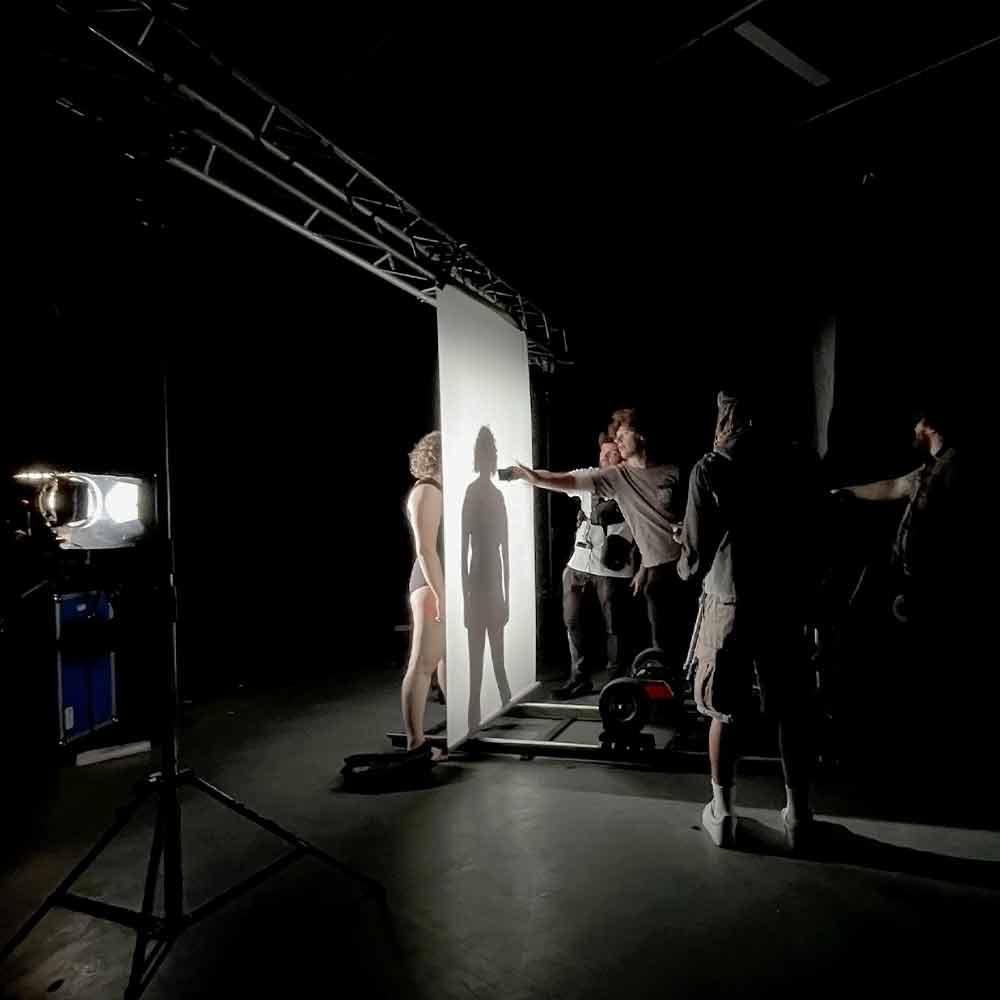 This option gives the opportunity to direct a film project, either based on their own script or an alternative screenplay. Students also have priority in all directing workshops.

Students will have the opportunity to produce three films during their final year of studies. They also have priority in all producing, financing and production workshops during their 2nd and 3rd years.

During their final year of studies, students will edit three approved film projects. They also have priority in all editing workshops during their 2nd and 3rd years.

Students will write a pitch, treatment, and sample scenes for a feature length script supervised by their screenwriting instructor. They also have priority access in all screenwriting workshops during 2nd and 3rd years, as well as the opportunity to work on a TV series bible.

This option gives priority access in all camera and lighting workshops during 2nd and 3rd years. Students with a Cinematography option will photograph at least two film projects in their final year of studies. 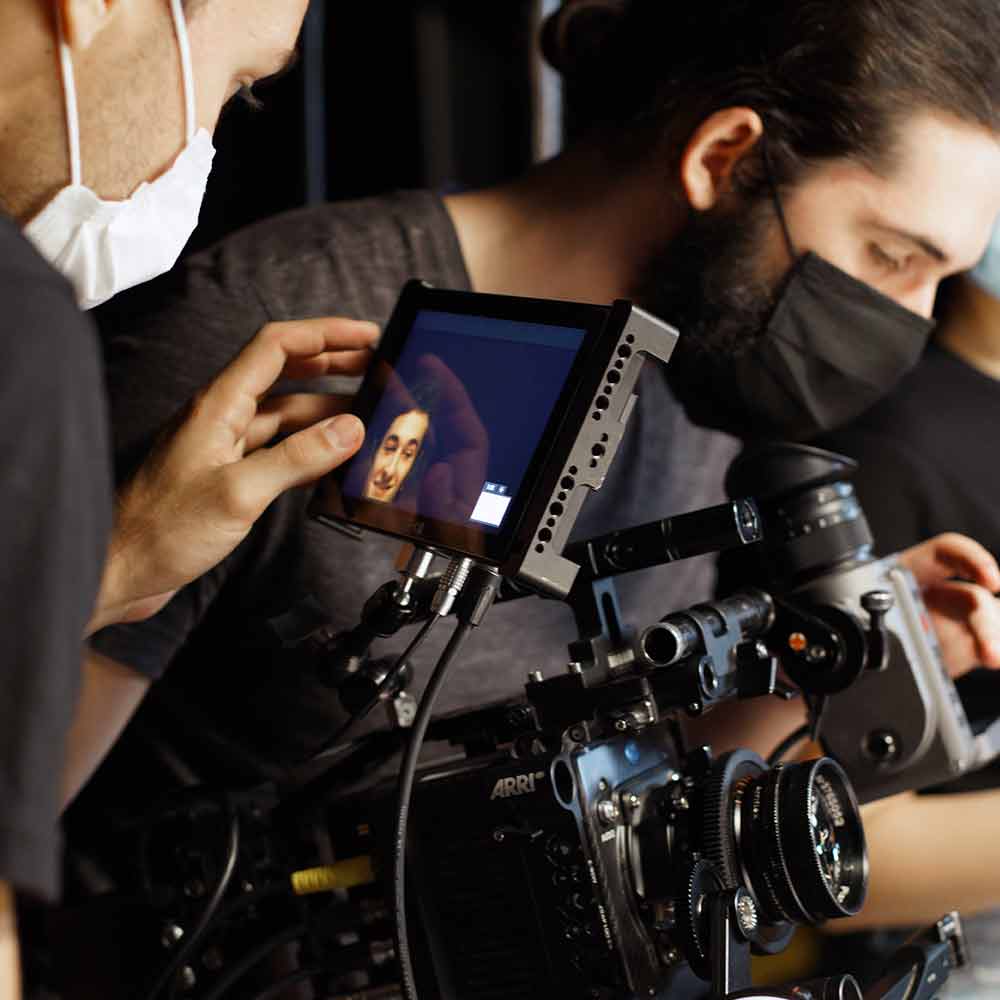 After successfully completing all core classes, required workshops, and final year project, amounting to 180 ECTS the student is awarded an European Bachelor of Fine Arts in Cinema and Audiovisual degree issued by schools credits. 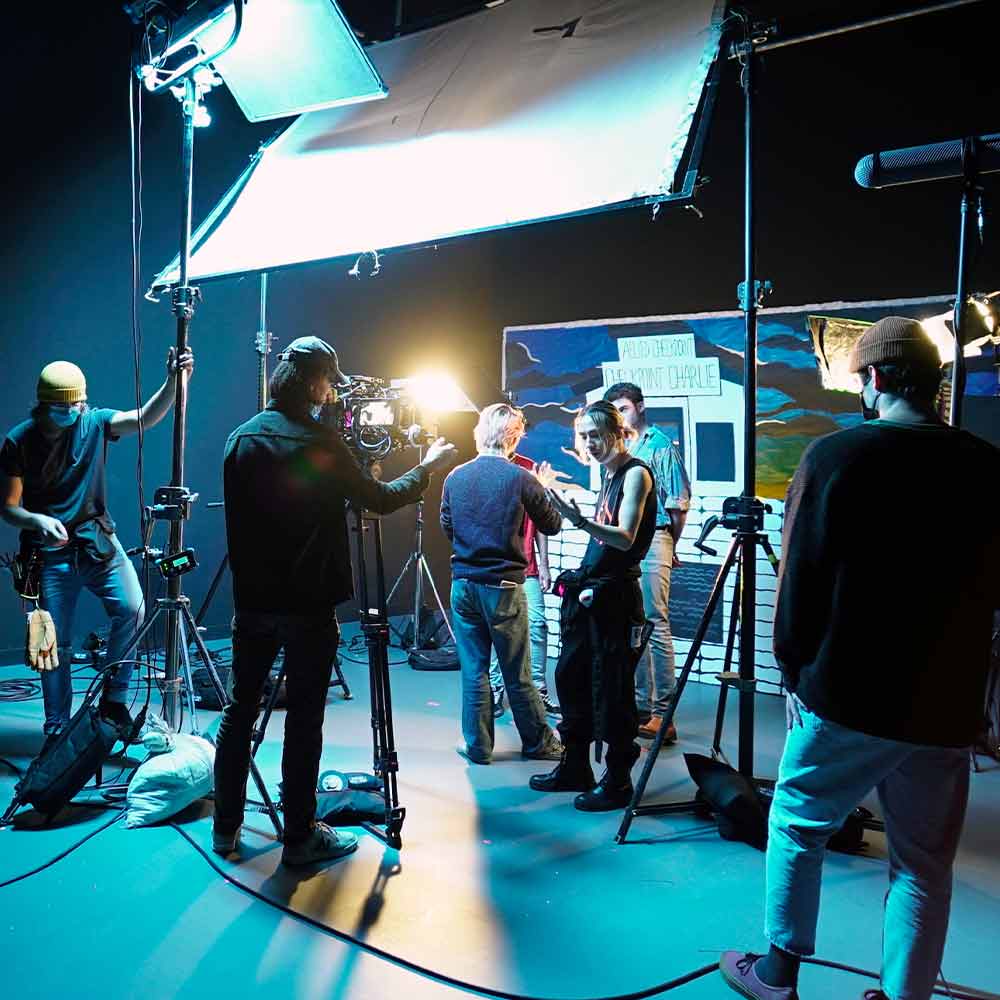 The emphasis of the first year program is on developing the craft of fictional narrative in visual storytelling and the student’s visual vocabulary through theoretical courses and practical exercises.

While continuing to develop their polyvalent skills in the disciplines outlined in the first year, students will have the opportunity to discover and develop the craft of documentary and non-fiction filmmaking.

Additionally, students have the opportunity to broaden their knowledge through a series of specialized intensive workshops covering a wide array of film, television and (multi)media topics.

Come and meet us on our Parisian campus!

Do I need to know French in order to go to the international programs?

No. Our BFA, MFA, One Year Filmmaking programs and our summer workshops, “Making a Short” and “Writing a Short” are taught in English. The school nevertheless provides French classes as part of the degree programs to help you to immerge into French culture.

Do you offer scholarships?

In accordance with the school’s official policy, scholarships are not offered in the first year. However, in the degree programs, we do sometimes offer tuition reductions to exceptional students who demonstrate financial need in order for them to complete their studies with us.

When is the admissions period?

Admissions begins in late October and is rolling but usually goes until early summer depending on places that remain.

Do you have any further questions ?

EICAR prepares you for careers in the film and creative industries. Give yourself every chance to succeed!

By continuing to browse this site, you agree to our use of cookies.