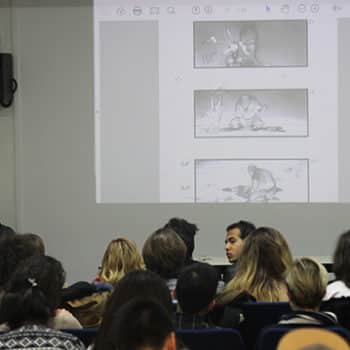 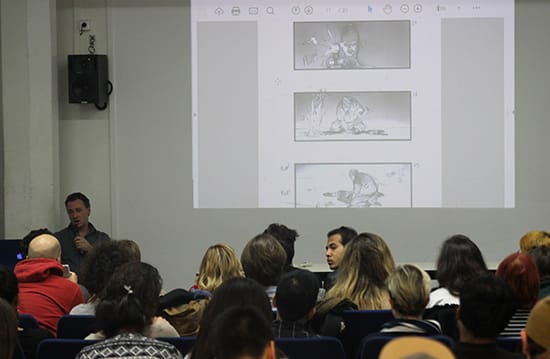 Romain Lacourbas started his career as an Assistant Camera Operator and gradually worked his way up to becoming a Director of Photography.

When asked what it means to him to be a Director of Photography, he said: “You become the director’s eyes, you find the images, the right colour and the right tone for the film… you need to find the visual language of the film.”

He was the Cinematographer for renown directors including Olivier Megaton (Taken 2, Colombiana) and Roger Donaldson (The November Man). Recently, he has also expanded his work to include TV series such as the Netflix original series Marco Polo, in which he has lensed 8 episodes.