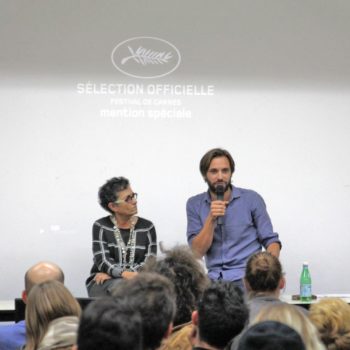 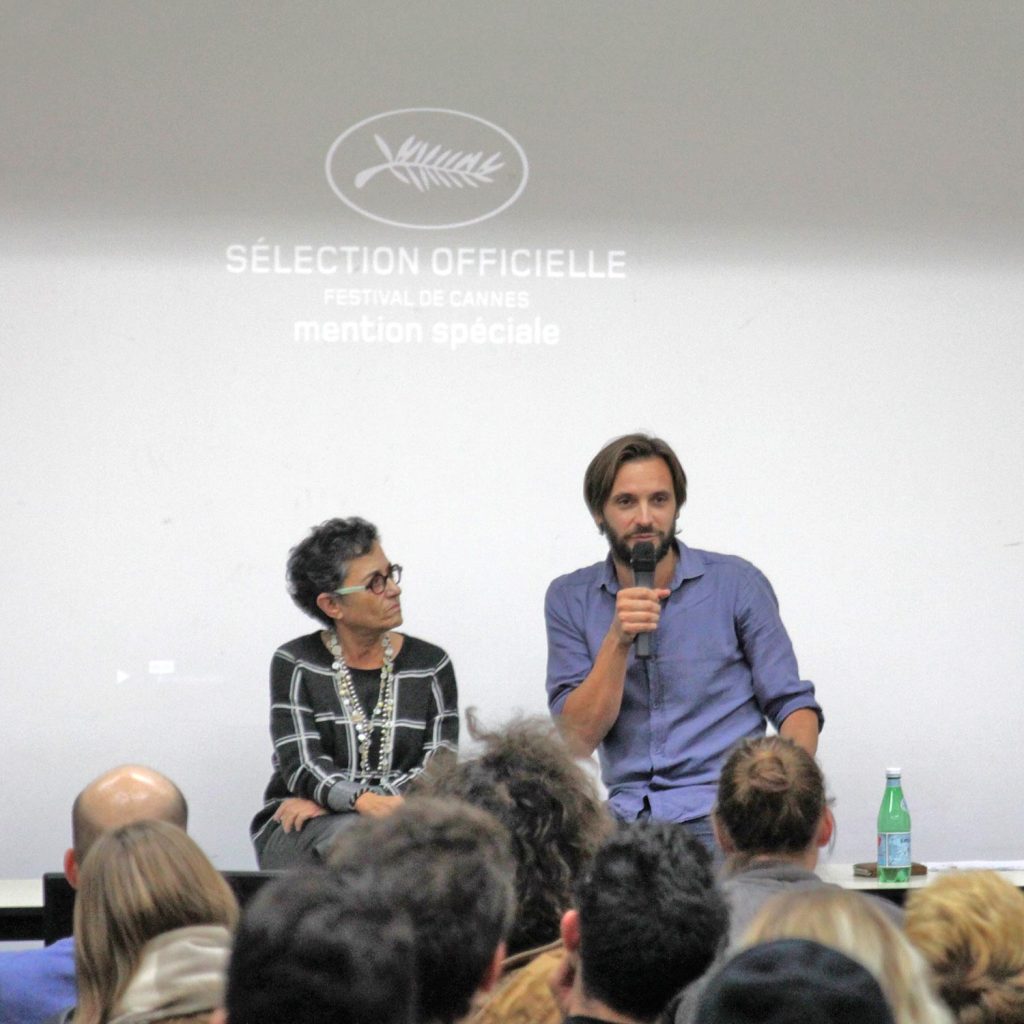 IN THIS WEEK’S MASTER CLASS, WE HAD THE WONDERFUL PLEASURE OF WELCOMING ONE OF OUR OWN, A FORMER STUDENT AND PROFESSOR AT EICAR, ADRIANO VALERIO.

Director Adriano Valerio gave a very thorough and personal insight into his practice as a filmmaker. He spoke about the transition from being a student to becoming an award winning filmmaker, the ups and downs, the mistakes and the big breaks, like when he got a special mention at the Cannes Film Festival in 2013 for his short 37°4S.

From graduating EICAR in 2004, making short films every two years, starting to write his first feature Banat – Il Viaggio to now directing the TV series Non Uccidere in Italy, Adriano has had a very interesting and inspiring career as a filmmaker.

This is a modal window that lets you share the page you're consulting via email. Please fill out the following fields.
By continuing to browse the site you are agreeing to ouruse of cookies
Phasellus odio nunc pulvinar ut eget