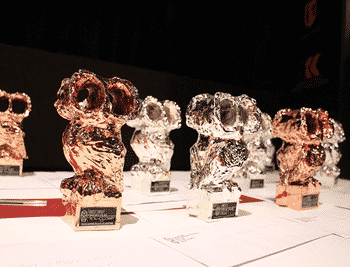 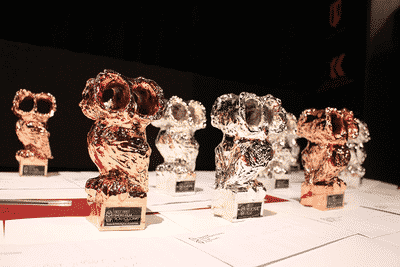 SELECTIONS AND AWARDS DON’T STOP FOR DIRECTOR AND INTERNATIONAL DEPARTMENT’S PROFESSOR ADRIANO VALERIO WHO IS CURRENTLY ON THE FESTIVAL CIRCUIT FOR HIS FIRST FEATURE FILM BANAT – THE JOURNEY.

Shot in Italy, Bulgaria, Macedonia and Romania, Banat – Il Viaggio is a story about the search for employment and happiness through reverse emigration.

Ivo is an agronomist who lives in Bari, Italy. He’s forced to accept a job offer in Romania. He meets by chance Clara, the new tenant of Mrs. Nitti’s apartment he had been renting, who is coming out of a difficult relationship and just lost her job. They spend an entire night talking, surrounded by their respective boxes.  Leaving for Romania, Clara decides to join Ivo. Together they could potentially fulfill their lives in an unexpected place. Everything becomes more difficult when an accident destroys the company.  Clara is afraid; Ivo doesn’t want to give up on hope. Is exile from their homeland really the only way to be happy?

We wish Adriano and his crew many awards and success in the next festival selections!

Director Adriano Valerion during the shooting of Banat – Il Viaggio.