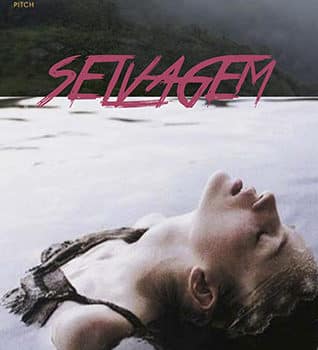 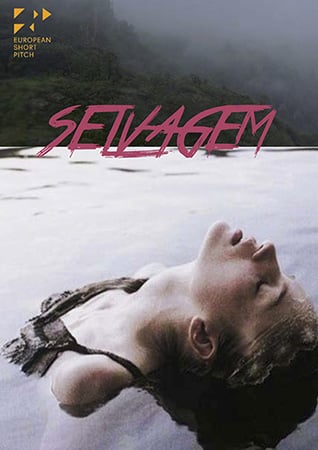 VICTORIA MENDONCA, MFA2 2013-14, HAS RECEIVED GOOD NEWS CONCERNING HER FUTURE FILM SELVAGEM, TO BE SHOT IN BRAZIL NEXT YEAR, AS IT IS ONE OF THE TWENTY PROJECTS SELECTED TO BE A PART OF THE EUROPEAN SHORT PITCH.

Before studying at EICAR, Victoria Visco Mendonça studied in Brazil and worked as producer, casting director and assistant director in music videos, commercials, feature and short films. She entered EICAR’s MFA Program in 2012, which she describes as a fundamental step “for [her] development as a filmmaker.”

“I had studied film for four years in Brazil, but when you are in a different country with people from everywhere in the world, with their stories, their issues […], you are practically forced to get to know who you are or at least to question it, when it comes to artistic choices.“

At the end of two-year studies in Paris her graduation short She Walks was selected and screened at the annual EICAR Award Ceremony at the Cinémathèque française, where she won the coveted Albert R. Broccoli Award – Best Student Film. This was just the beginning on the festival circuit as Victoria’s short was premiered and awarded in various world-renowned festivals in Europe and America. 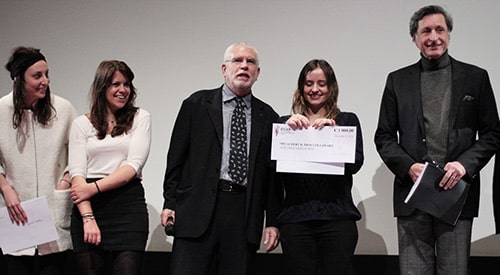 “It is a nice feeling to present the film in all those places, and even still receive awards, but I know that I still have a lot to learn and to grow, and that there is a very long road ahead – I hope.”

Currently living in London, Victoria Mendonça has been working for the past 10 months at RSA Films, Ridley’s Scott’s production company, as a visual researcher and creative assistant to directors and producers.

On November 2015, her film project SELVAGEM was selected for the 2016 edition of the European Short Pitch, an initiative based on the support and development of 20 young European scriptwriters through an annual scriptwriting workshop and a co-production forum.

Last January, Victoria participated to the 1st ESP workshop session held in Vilnius, Lithuania. During one week, she had the opportunity to meet the participant writers and directors as well as the ESP tutors, and to present her script project.

“The workshop was one of the best creative experiences I ever had. You have these extremely talented tutors who invite you to ask the most difficult questions about your own story, without imposing anything from their personal opinion. Their suggestions come from their sensibility and experience as script doctors.”

“After the workshop, I feel like my script is much more mature. It really helps you understand what is the core of your film, and what are the elements you can’t let go for now, and why.”

As for her previous short, Victoria Mendonça is still collaborating with producers Martin Gondre and Charles Bin from Chasse à Courts Productions for this new project. The team is expecting productive meetings with financers at the 2016 Berlinale Film Festival, which will start in a few days.

In the beginning of March, Victoria will also be present at the coproduction forum organized by the European Short Pitch, where the 20 selected participants will have the opportunity to meet 55 co-producers looking to invest in young talents’ short films. She will then go back to Brazil for the shooting of SELVAGEM, the first since she left her home country.

We wish Victoria all the success she deserves and we hope having more good news from her and SELVAGEM very soon!