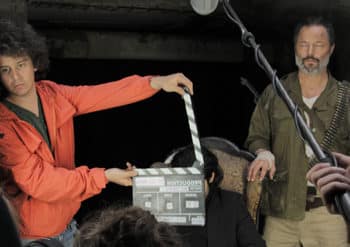 EICAR’S INTERNATIONAL DEPARTMENT BEGINS ITS 2016 PRODUCTIONS WITH A SLATE OF 33 FILMS.

The films include a wide-range of subjects which have been approved by the Department’s Greenlighting Committee.

The Committee takes into account not only the screenplay itself but also the director’s letter of intent, the production preparation, as well as the quality of its shot list, to name a few of the necessary criteria. 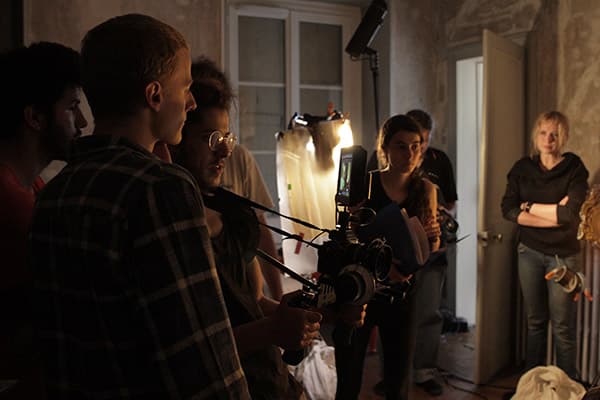 “The goal of our production period,” explains Department Director Bob Swaim, “is to create the conditions that are as close as possible to the ones the students will encounter in the real world. Our objective is to produce employable film professionals who can compete in the real world of the international film industry.”

The production period is the highlight of EICAR’s hands-on film program and the films include interior and exterior locations as well as studio shoots in and about Paris. The films are shot using high-end professional equipment which include such cameras as the RED Dragon, Sony F5, Sony FS7, BlackMagic URSA.

The completed films are presented at the EICAR competition and awards ceremony held at the Cinémathèque française in front of an international jury which in the past has included such internationally renowned filmmakers as Costa-Gavras, Jean-Pierre Jeunetand Charlotte Rampling. 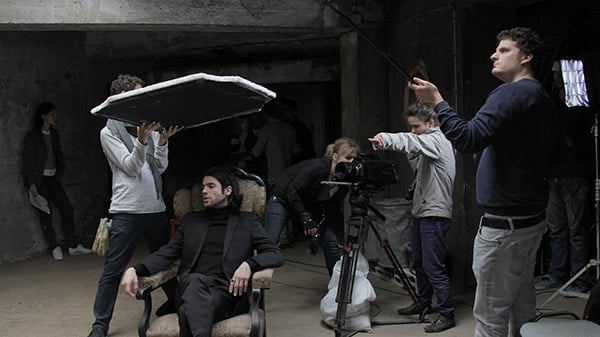