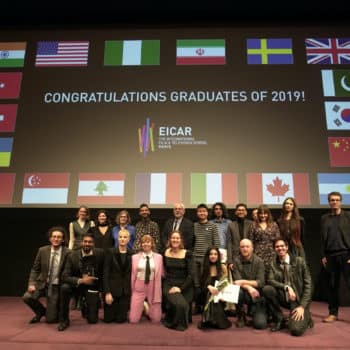 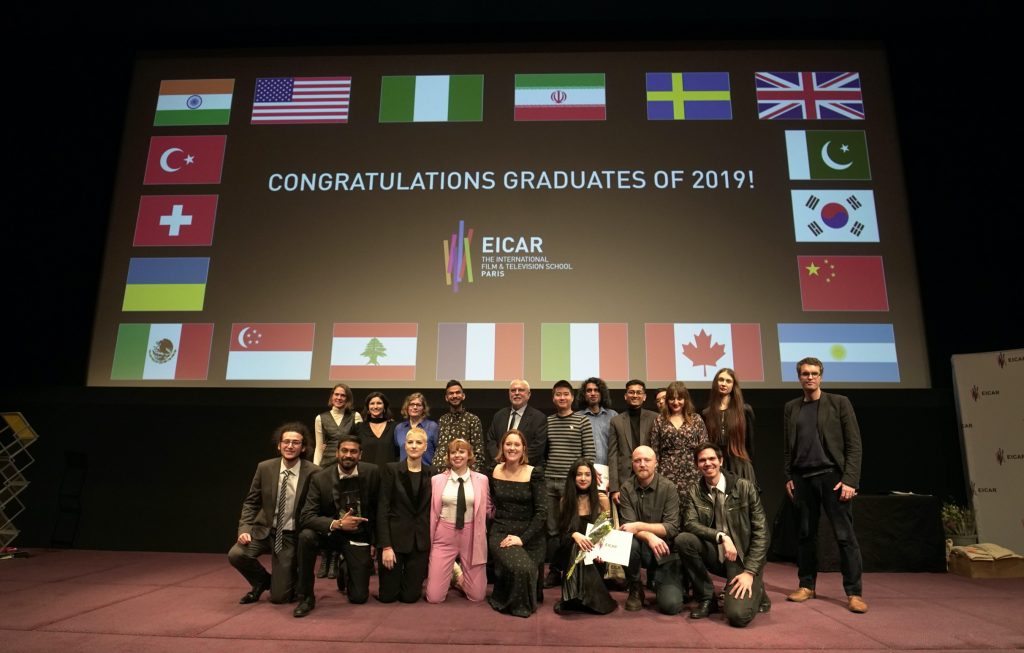 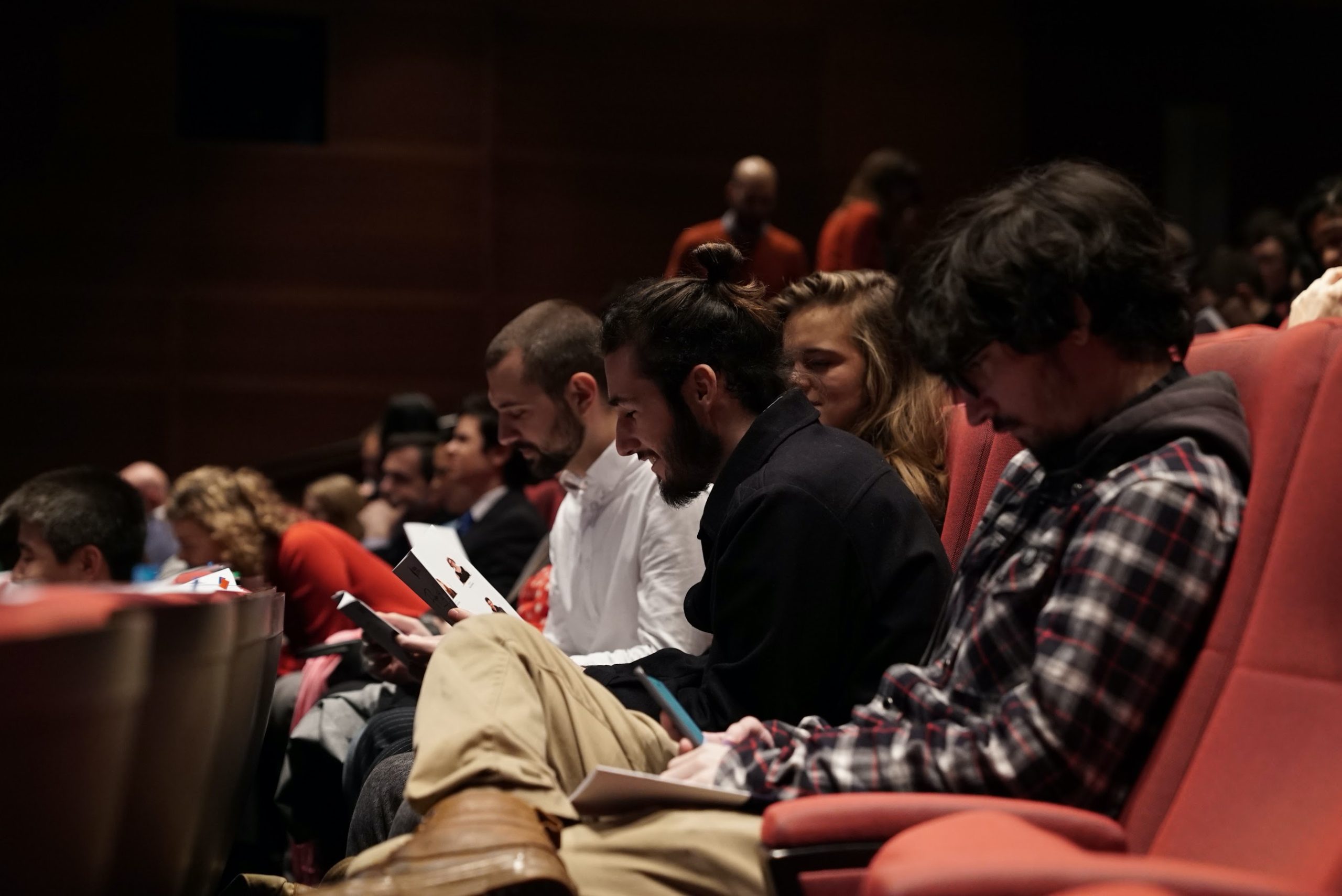 On December 9th, EICAR’s International Department celebrated the best of this past year’s student films in the Cinémathèque’s prestigious Henri Langlois Theater.

After a few words from EICAR’s Bob Swaim and Deputy General Manager Frédéric Bereyziat of the Cinémathèque française, the audience had the pleasure of seeing a 2009 to 2018 retrospective of the EICAR films that won Best Cinematography followed by, outside the competition, a documentary, THE ROAD, selected from EICAR’s documentary productions which are an important part of the curriculum.

The selection for the EICAR’s Awards and Graduation screening at the Cinémathéque, was very competitive this year. Of the 100 scripts developed in the screenwriting classes, 49 were submitted to the faculty Greenlighting Committee. 23 projects were retained and put into production. 9 films were selected for the Cinemathéque competition. “This year”, as Department Director Bob Swaim told the packed audience, “ 8 of the 9 films selected are written and directed by women, and the majority of the cinematographers shooting these films were women, proof that the cinema is changing and our audio visual industry will be a better place because of it.”

Once again the jury was composed of internationally renowned film professionals: 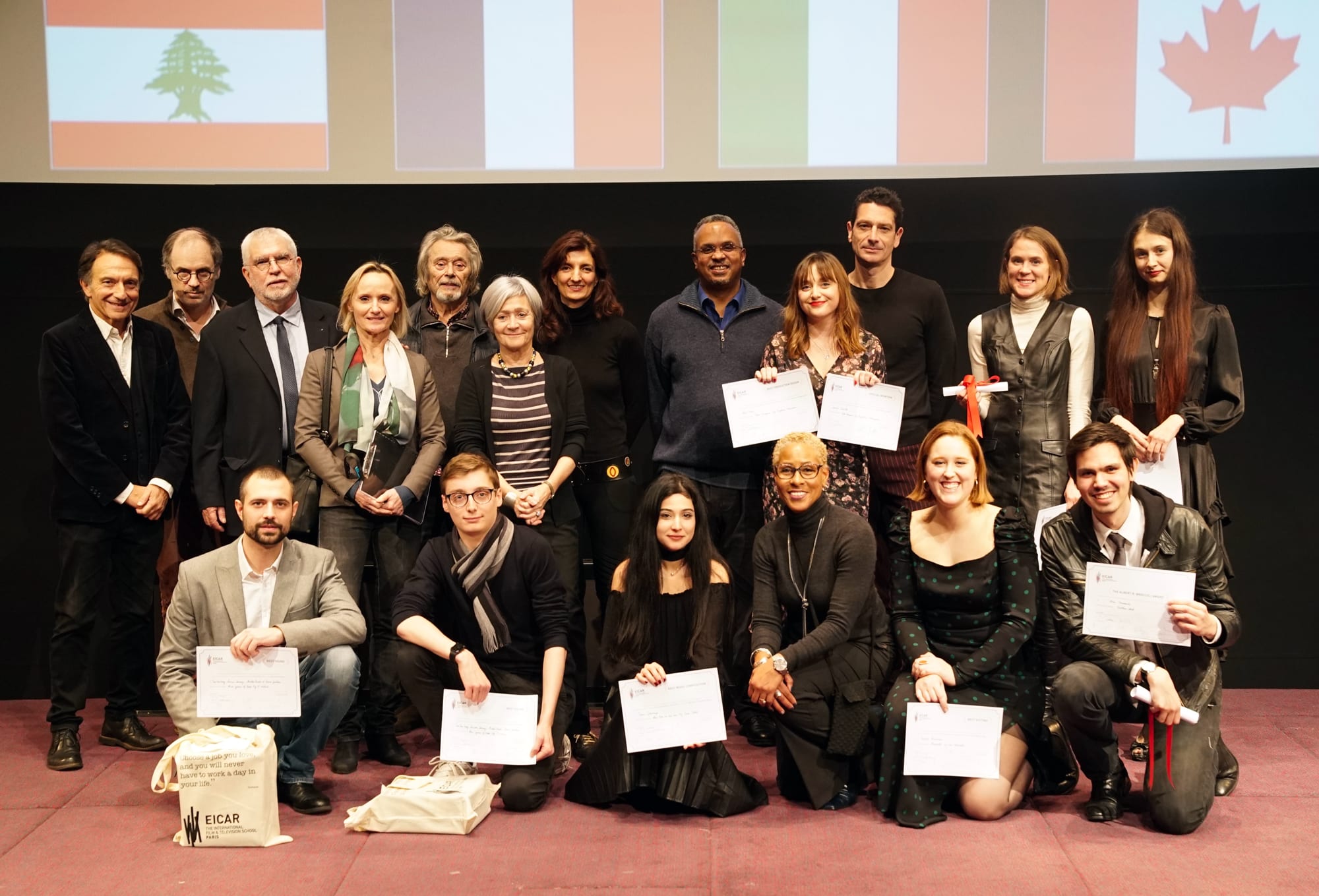 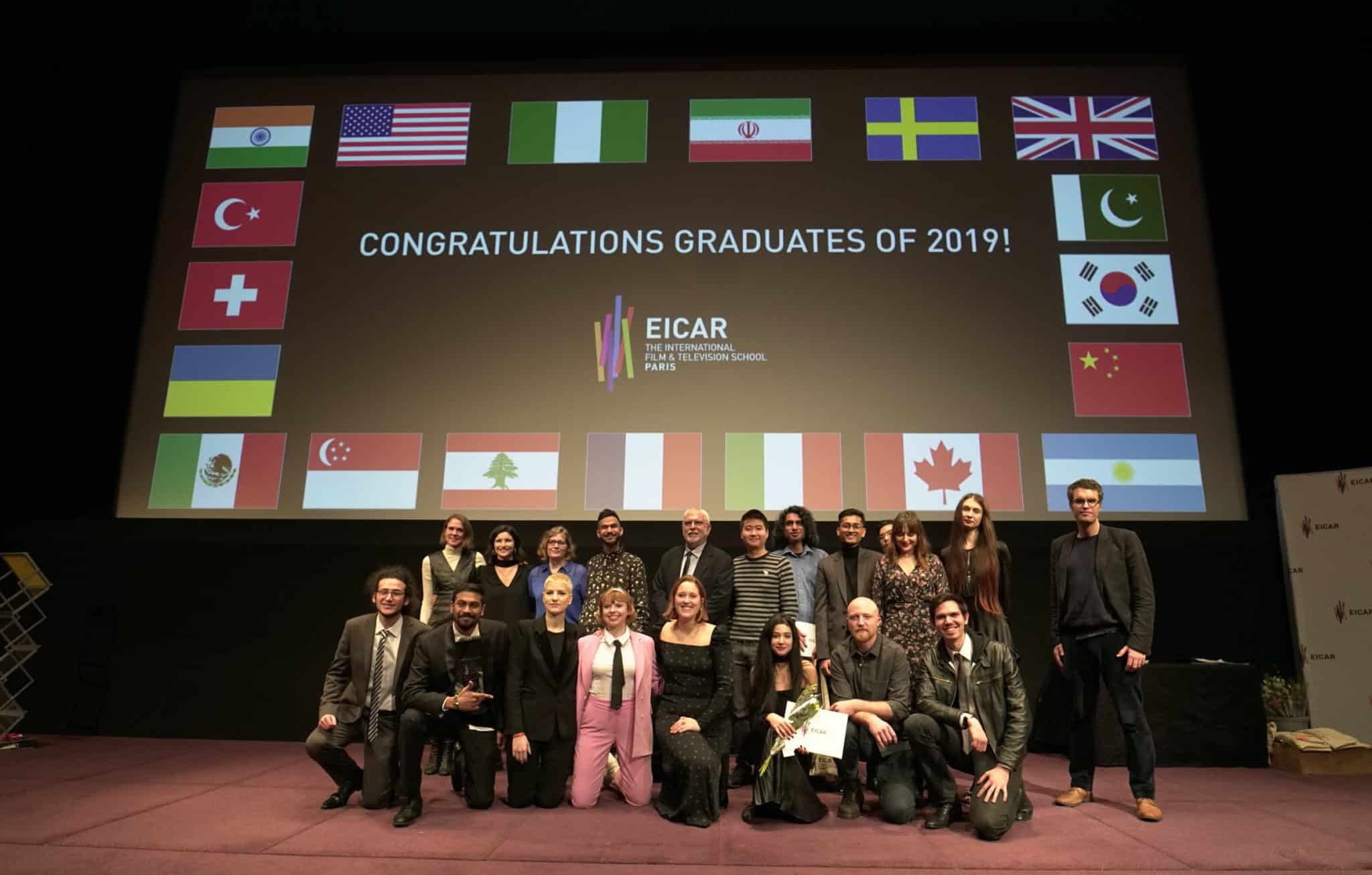 The Graduation Ceremony was a memorable time for everyone. It was a celebration of our students’ accomplishments and ambitions.

A prestigious jury, amazing films and an uplifting spirit throughout the day made for a spectacular event!