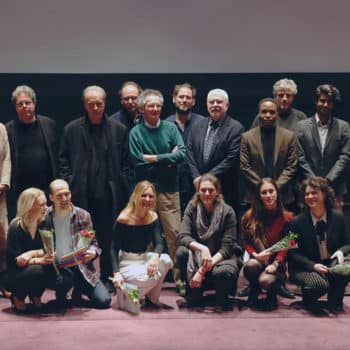 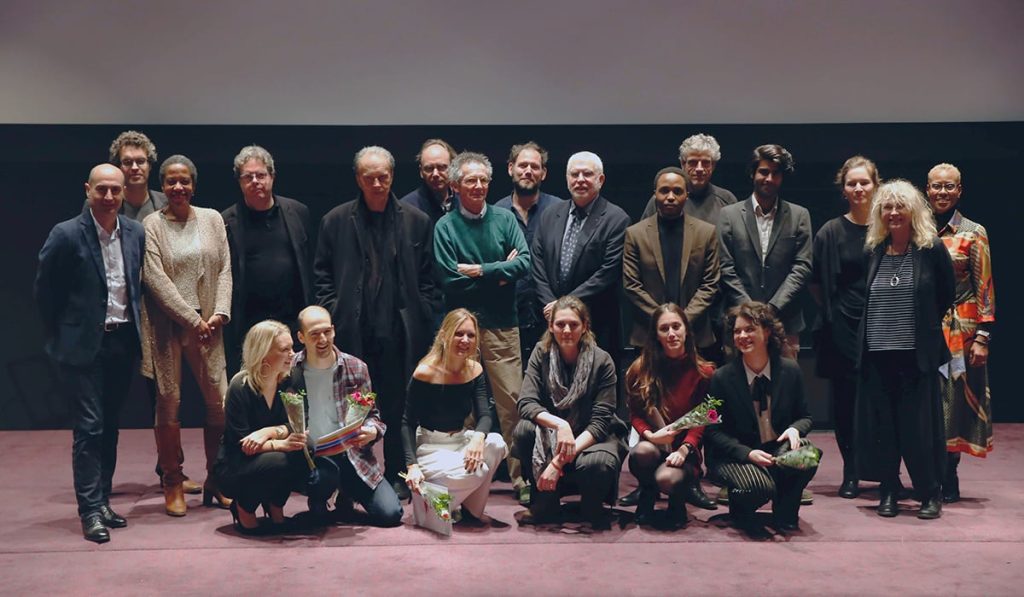 The International Department students awarded at the Cinémathèque française

EICAR International Department students and faculty members gathered at the Cinémathèque française for its annual Film Awards and Graduation Ceremony.

EICAR celebrates 10 years of partnership with the Cinémathèque française

On December 10th, EICAR International Department celebrated the best of student films in the prestigious Henri Langlois screening room. The event was all the more special this year, since we celebrated the 10th anniversary of partnership between EICAR and the Cinémathèque française. After a few words from Director Bob Swaim and Marianne Miel, Director of Promotion and Public Relations of the Cinémathèque française, the audience had the pleasure of seeing a retrospective of the award winning films from 2009 to 2017.  Suspense was in the air as all awaited to hear the Jury’s decision for the Best Student Film 2019, winner of the Albert R. Broccoli Award.

This year, 10 student short films were selected for the Film Awards competition and presented to a Jury of renowned professionals from the film industry : 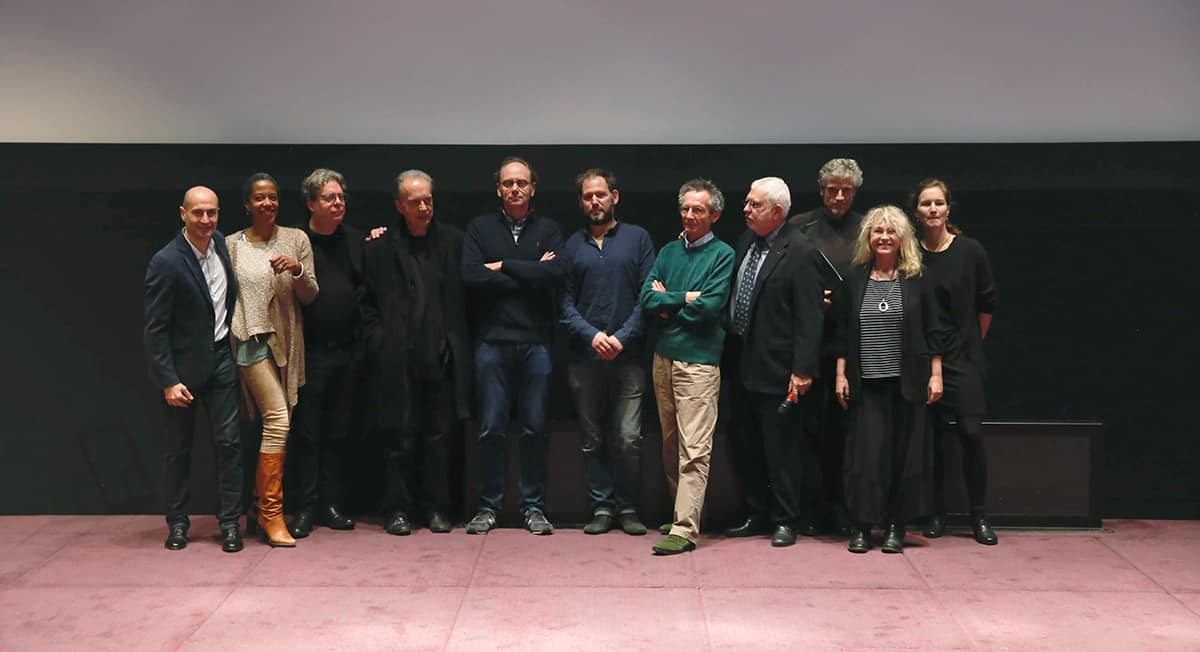 After their deliberation, the Jury announced the Artistic Awards winners: 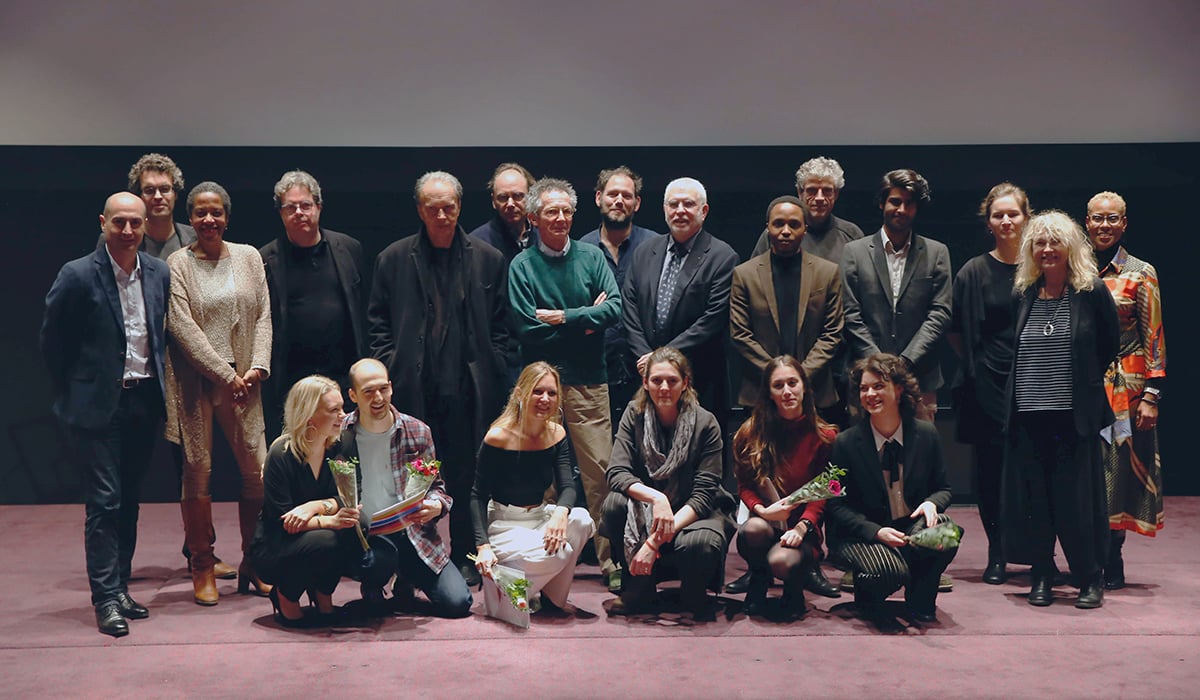 As every year, the International Department Faculty members awarded the Outstanding Achievement Awards to two students who have embodied the spirit of EICAR and the cornerstones of the curriculum – teamwork, professionalism and creativity. This year the awards went to Audrey Biche (BFA3 2017-2018) and Kristina Spassovska (MFA2 2017-2018). Both students were endowed with a 500€ reward. 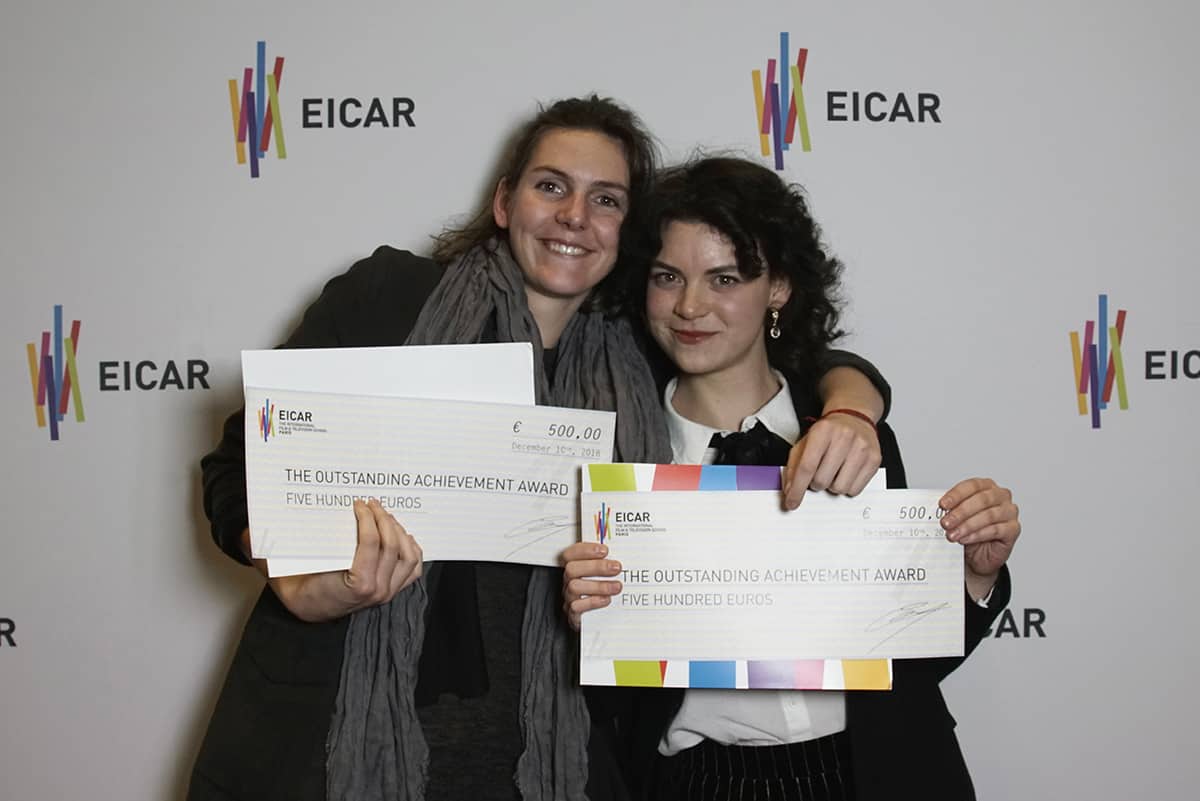 The Outstanding Crew Member Awards went to the following students from the Bachelor of Fine Arts, Master of Fine Arts and One Year Filmmaking Programs:

The Graduation Ceremony was a memorable time for everyone. It was a celebration of our students’ accomplishments and ambitions. A prestigious jury, amazing films and an uplifting spirit throughout the day made for a spectacular event! 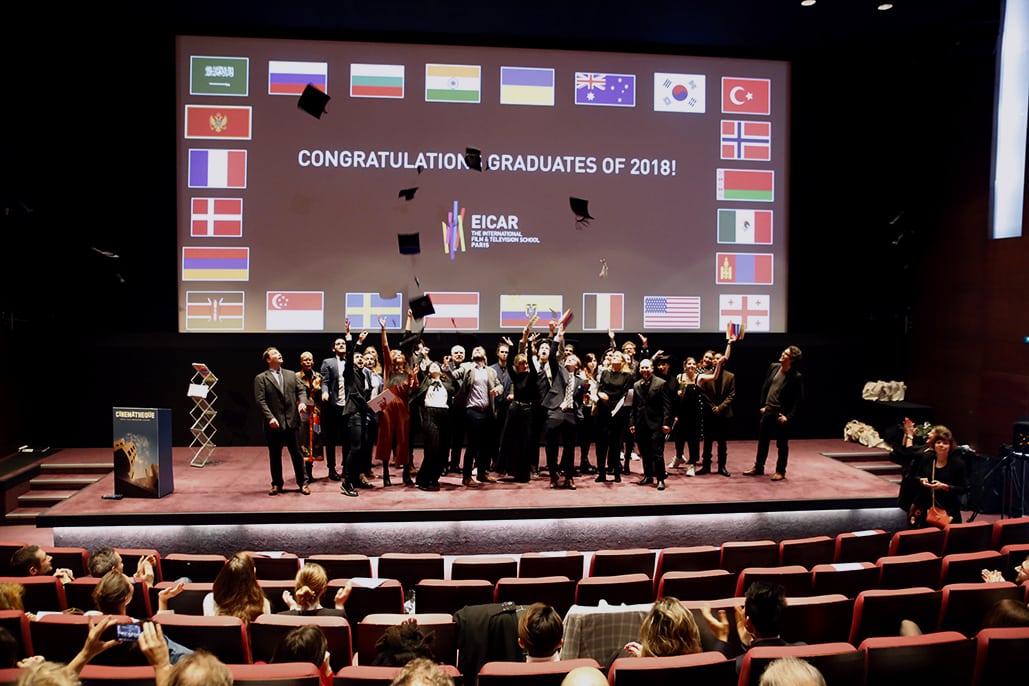 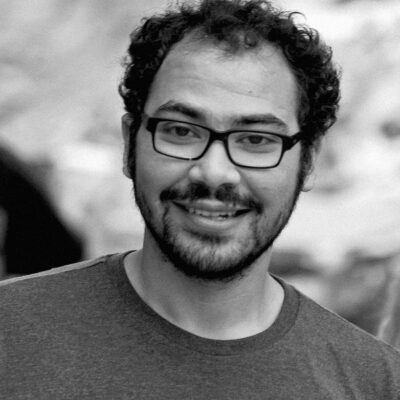 This is a modal window that lets you share the page you're consulting via email. Please fill out the following fields.
By continuing to browse the site you are agreeing to ouruse of cookies
elit. odio ut ut et, facilisis