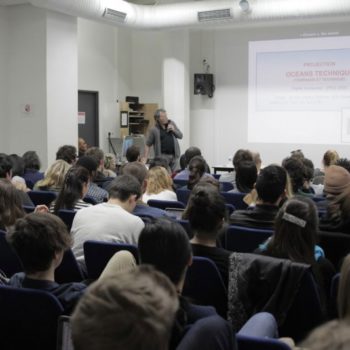 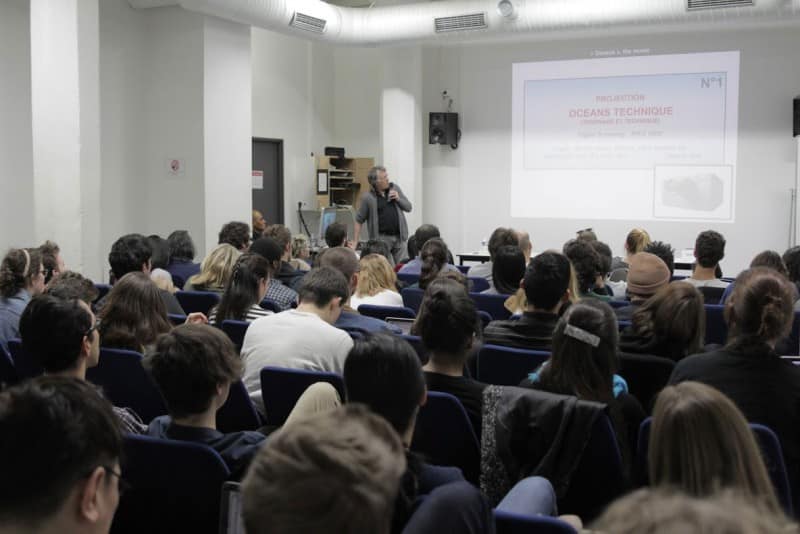 PHILIPPE ROS, A FRENCH DIRECTOR OF THE PHOTOGRAPHY, CAME TO SHARE ABOUT HIS ENRICHING EXPERIENCES.

Philippe Ros worked for more than seven years as Cinematography Supervisor on Oceans, by Jacques Perrin and Jacques Cluzaud, and he shared many technical details and anecdotes about the crafting of the film.

The film was shot in over 56 different locations, implying very advanced technologies which sometimes were a product of military and scientific advance research.

As a director of photography, Ros has worked on a number of TV movies and feature films as part of the crew, including the renowned TV series, Kaamelott, for which he was responsible for lighting design.

Students responded with enthusiasm to the different stories and the thrilling backstage videos Ros has shown. 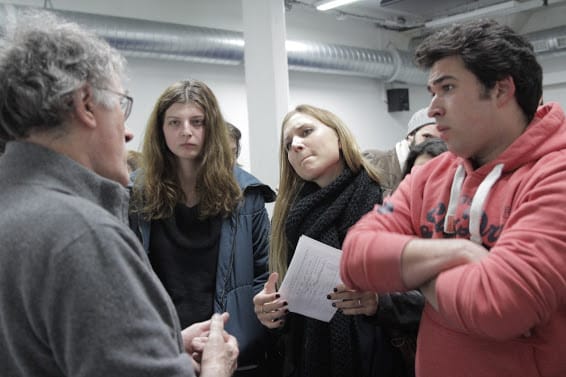