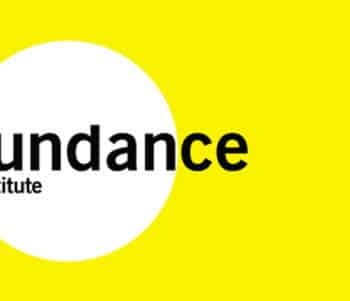 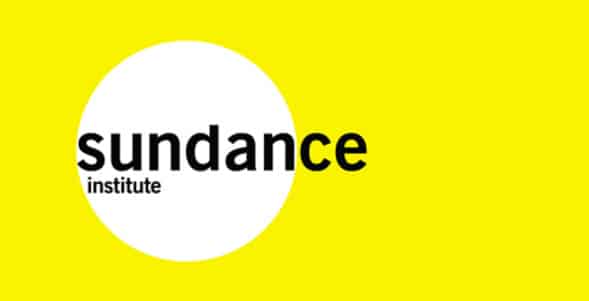 Among these talented selected screenwriters, we had the pleasure to discover two of our EICAR International Department’s Master of Fine Arts program, Darcy Brislin and Dyana Winkler.

A Boston native, Darcy Brislin graduated from EICAR MFA Program in screenwriting and directing in 2007, where she met co-writer Dyana Winkler. Currently based in Los Angeles, Darcy has written screenplays with Sundance award-winning director Ondi Timoner and has a feature film in development entitled Crown Chasers, with Maria Bello attached to produce.

Dyana Winkler is a writer, director, producer based in Brooklyn. Her most recent film, a feature-length documentary entitled United Skates, is currently in post production and has received awards from the Sundance Institute, New York State Council For the Arts, Fledgling Foundation, and many more. Dyana met her writing partner, Darcy Brislin, in Paris, France, while completing their MFAs in screenwriting and directing at EICAR, and discovered their shared passion for casting new light on historical figures.

During the Sundance Institute’s writers’ workshop, EICAR alumni and the other selected screenwriters will have the opportunity to work intensively on their feature film scriptswith the support of established writers. Both passionate for casting new light on historical figures, Darcy and Dyana went on to write their first screenplay Turing, and have teamed up for a second time with Bell.

Synopsis
At a pivotal point in history, hearing society began a golden age of communication with the advent of the telephone, while deaf society plummeted into a dark age with the eradication of sign language and spread of eugenics. At the helm of both trajectories stands a single man—Alexander Graham Bell.