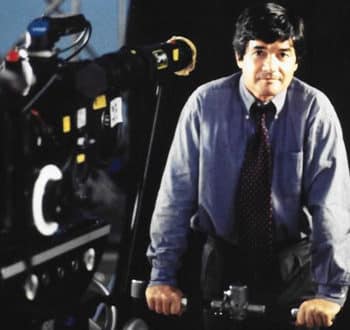 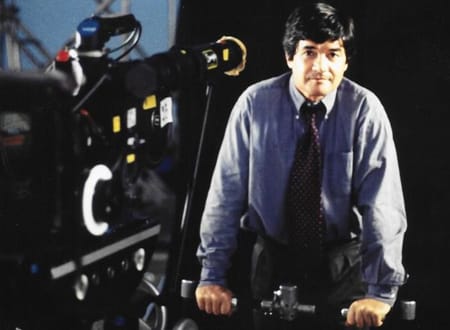 ON WEDNESDAY NOVEMBER 25TH, EICAR INTERNATIONAL DEPARTMENT HAD THE PLEASURE OF WELCOMING TO ITS WEEKLY MASTER CLASS, MR. JACQUES ARNAUD, ONE OF THE MOST IMPORTANT COMMERCIALS PRODUCERS OF THE INTERNATIONAL SCENE.

Jacques Arnaud created and ran, from 1972 to 2012, La Franco American Films, one of the most successful French production companies in history. In 2001, he founded Les Productions Franco American, which has mostly produced fiction films for television, but also feature and documentary films.

In 1985, Jacques Arnaud received the only César award which has been given for a commercial, for Les Vautours – La Panne (Hertz), directed by Jean-Jacques Annaud.

As one of the most important commercial producers of the international scene, Jacques Arnaud introduced the International Department students to the secrets of the commercial film industry and shared a lot of stories about his long carreer and his collaboration with masters like Ridley Scott and Orson Welles, and with stars like Angelina Jolie and Isabelle Adjani.

He showed a selection from the 2500 commercials he has produced, many of them being being amongst the most awarded commercials ever produced!

The Master Class was followed with a very enthousiastic Q&A session.