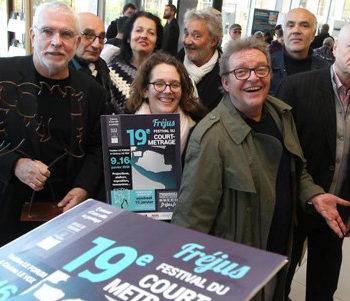 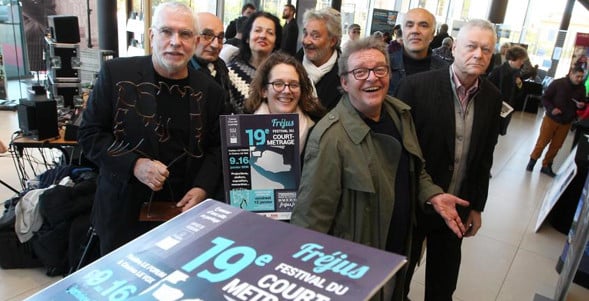 BOB SWAIM, FILM DIRECTOR AND SCREENWRITER AND DIRECTOR OF EICAR’S INTERNATIONAL DEPARTMENT, WAS PRESIDENT OF THE JURY AT THE 19THEDITION OF THE FRÉJUS INTERNATIONAL SHORT FESTIVAL.

The Prix Hermès was given to the Chinese film, French Touch, directed by Cheng Xiaoxing, which the jury signaled out for its original tone, inventiveness, non conventional casting and photographic elegance. The Israeli short, Avé Maria by Basil Khalil won the Prix Aurelia, impressing the jury for its original humor, allegorical and anti-fanatic story. 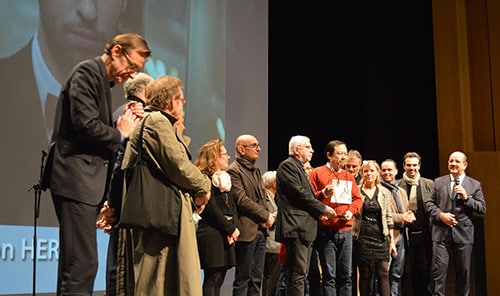 “Short films are one of the best schools of learning the art and craft of filmmaking,” says Swaim, “and the rules are basically the same as in a feature.” Swaim also pointed out to the audience that the International Department at EICAR produces between 35 and 40 short films a year, a dozen of which are selected for a prestigious screening and competition in December at the Cinémathèque Française.

#MASTERCLASS🗣️ #Throwback to the Croatian Film Week at @ecoleEICAR's #Paris #Campus in #partnership with the Embass… https://t.co/EMHIYzlr9g
This message is only visible to admins.
Problem displaying Facebook posts.
Click to show error
Error: Server configuration issue